ASSOCHAM president also urged that the NPA norms on getting the account classified under NPA category for core sectors should be extended. 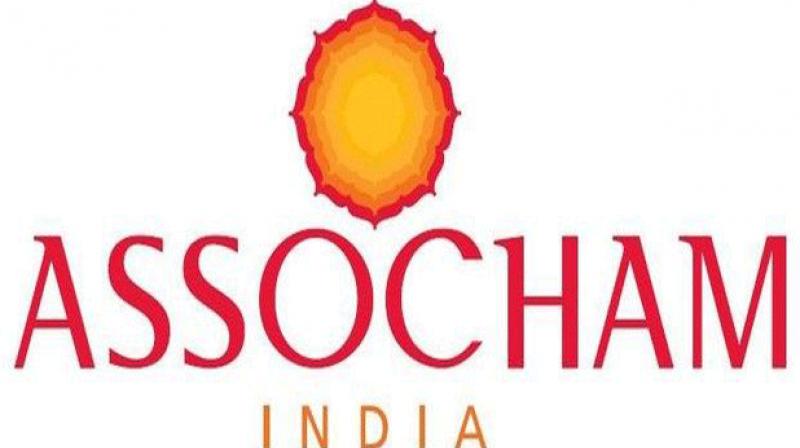 Hyderabad: Industry body ASSOCHAM today urged the government and the Reserve Bank to take a pragmatic approach while resolving the complex issue of non-performing assets (NPAs) of the banks.

ASSOCHAM president Sandeep Jajodia also urged the Centre that the NPA norms on getting the account classified under non-performing asset category for core sectors should be extended from 90-days to 180-days. "For next two years, the RBI should be asked to ease this regulation (on converting standard account into an NPA, the 90-day limit for non-payment of interest or principal) from 90-days to 180-days specially for infra, power, steel and telecom companies," he said. "An expert committee has been set up in this regard and a representation will be submitted to government in the next few days," Jajodia added.

He also expressed concern that the RBI, in its credit policy review yesterday, has missed yet another opportunity to lower the policy interest rates and help revive the industrial and overall economic growth. “All out efforts must be made to resurrect the stressed (assets) or NPAs. It will be only when a realistic assessment of the state of the stressed or non-performing assets is done and commercial decisions are taken by the banks or other intermediaries without fear of being haunted that the gigantic problem could be resolved,” Jajodia told reporters here.

Mounting NPAs, interest rates and lack of demand -- these three issues really needs to be tackled head-on by the government, he said. "NPAs have been mounting up to Rs 7 lakh crore...we were hoping for resolutions to happen much earlier but now we see lot of action in that area by the government. In last two-three years NPAs have built up and we did not see major policies to seek resolution, but now we are seeing action and going forward we should see large NPAs being resolved," the ASSOCHAM president added.

He expressed happiness on the Centre bringing out an Ordinance empowering the RBI to take measures to resolve these issues in a pragmatic way. He said the terms of different schemes for resolution of the NPAs should be flexible and liberal enough to be accommodative, rather than being rigid.

Jajodia said there are several incomplete projects, especially in the real estate sector, where the developers have run out of cash at a stage where the projects are almost near completion. "With little more cash, the projects can be completed and handed over to those who have booked the same; it could be win-win for all the stakeholders - families or entities which booked the flats or commercial space, developers and the banks. But the banks need to be supportive and the government must encourage them," he said.

The ASSOCHAM Managing Committee also said that as indicated by the latest data of GDP for the fourth quarter of the previous fiscal, the NPAs and the lack of private sector investment are the biggest road blocks for the economic growth. The top policy making body of the apex chamber also took note of the July 1 roll-out of the Goods and Services Tax and suggested that the tax authorities should continue with the friendly approach towards the tax-payers even after July 1 with a common objective of making GST a success.

The ASSOCHAM also said that the Centre and other state governments should replicate Andhra Pradesh and Telangana's ease of doing business model to lure more potential investors at both domestic and global level.