Bank of India hikes lending rate based on MCLR by 0.10 per cent

The bank has increased MCLR rates by 10 bps for various tenors, it said in a statement. 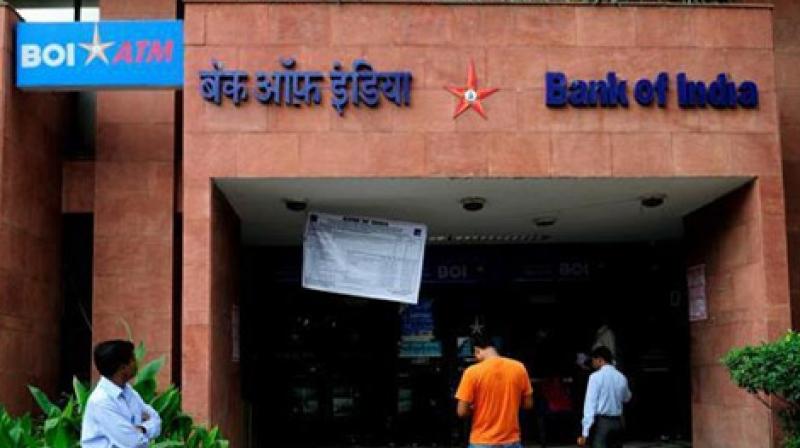 Following peers, state-owned Bank of India has hiked lending rates based on MCLR by 0.10 per cent for various tenors.

New Delhi: Following peers, state-owned Bank of India has hiked lending rates based on MCLR by 0.10 per cent for various tenors.

The bank has increased MCLR rates by 10 bps (or 0.10 per cent) for various tenors, it said in a statement. "Bank of India has revised upward marginal cost-based lending rate for one-year at 8.50 per cent while overnight rate up by 10 bps at 7.90 per cent," the statement bank.

Among others, the one-month and three-month marginal cost of lending rate (MCLR) have been enhanced by 0.10 per cent or 10 bps each to 8.20 per cent and 8.30 per cent, respectively. The MCLR of six-month tenor will bear interest rate of 8.45 per cent, up 0.10 per cent from current rate of 8.35 per cent.

Bank of India said the enhanced rates would come into effect from June 10, 2018. Big lenders such as SBI, ICICI Bank and HDFC Bank have already increased their MCLR making consumer loans such as auto, home and business loans costly.

Among those who have joined the bigger banks include private sector Karur Vysya Bank and Indian Bank. Banks review the MCLR every month, which is a uniform methodology introduced from April 2016 to ensure fair interest rates to borrowers as well as banks. Stock of Bank of India was trading at Rs 100.15 on BSE, up 1.68 per cent, from previous close.