CAG observed that as BHEL had not effectively diversified into new/less operated business areas. 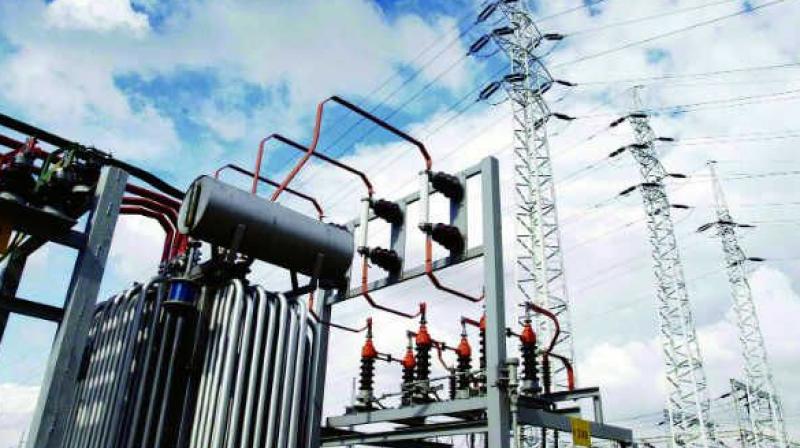 CAG has found that there was inadequacy of effort by state-run power equipment maker BHEL for diversification and increasing competitiveness.

New Delhi: Government auditor CAG has found that there was inadequacy of effort by state-run power equipment maker BHEL for diversification and increasing competitiveness, and it did not manage receivables properly.

"Major audit findings show inadequacy of efforts for diversification, inadequate efforts for increasing competitiveness, and improper management of receivables," the Comptroller and Auditor General said in a report tabled in Parliament on Tuesday.

As the decade ending 2010 posed challenges to BHEL in the form of climate change, increased competition and squeezed delivery schedules with emergence of new competitors, BHEL's turnover declined sharply after 2012-13 and the company reported a loss for the first time in 2015-16.

The CAG recommended that BHEL needs to develop its own products that excel over competitors through R&D initiatives and expeditious efforts should also be made to forge technological tie ups in new business areas.

It also said that 'One BHEL’ ERP system should be implemented expeditiously for processes and systems improvement and better coordination among units of BHEL. It suggested that more orders need to be finalised by BHEL through open tender system. Purchase Indent to Purchase Order cycle time should be reduced to ensure competitive and timely procurement of inputs.

Besides it said that action plans need to be developed and implemented by BHEL within stipulated timeframe to address its weak areas vis-a-vis competitors as identified during customer surveys and as per reports of task forces constituted in this regard.

Quality controls at both BHEL manufacturing units and vendors works may be made more effective to avoid failure of equipment during commissioning and warranty period, it added. It said that to safeguard BHEL’s financial interest, dispatches, particularly to private parties, should be made against establishment of Letter of Credit.

The revenue billing and debtor management systems need to be strengthened and made more effective to ensure timely billing and collection of revenue, it added.

The contracts entered into by BHEL with eight private project developers provided that payments shall be released to BHEL through Letter of Credit (LC).

It was, however, observed that BHEL did not ensure compliance of this contract provision and not only initiated supplies without establishment of LC but also continued supplying material even after recurrent failures of private developers.

All eight projects were subsequently declared ‘on hold’ and outstanding dues under these projects accumulated to Rs 2,660.77 crore. Besides, inventory relating to these projects worth Rs 458.51 crore is lying at different BHEL units.

It was found that all 53 selected projects for performance audit were commissioned with delays of three to 84 months. As a result, customers withheld Rs 1,966.07 crore towards liquidated damages against 37 of these projects.

It observed that as BHEL had not effectively diversified into new/less operated business areas, both turnover and profitability declined sharply with slowdown in power sector.