Medicines to become cheaper as govt pushes for affordable drugs

Government will form a panel that will make drugs more affordable, accessible and available. 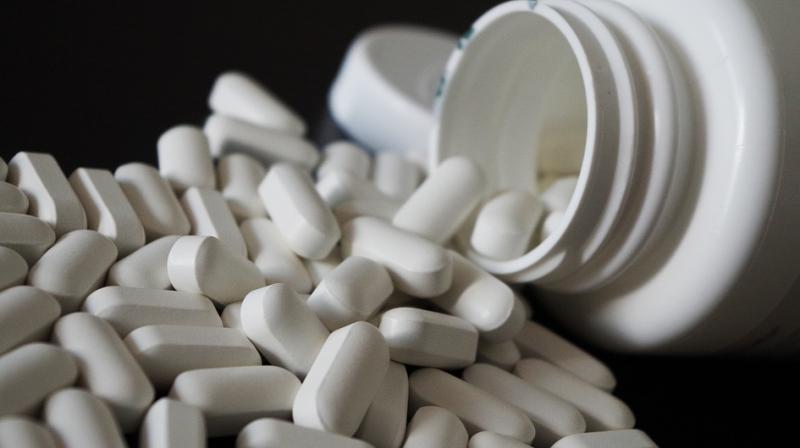 The government has formed a committee in its bid to make drugs more affordable in the country, Parliament was informed on Tuesday.

New Delhi: The government has formed a committee in its bid to make drugs more affordable in the country, Parliament was informed on Tuesday.

"Government has constituted a committee of joint secretaries for ensuring enhanced affordability, availability and accessibility of drugs for the citizens," Minister of

State for Chemicals and Fertilisers Mansukh L Mandaviya said in a written reply to Lok Sabha.

Elaborating on the terms of reference of the committee, the minister said it would suggest ways to make pricing policy in favour of poor patients. The committee would also review the scope of Drugs (Price Control) Order 2013 (DPCO 2013) and suggest ways for strengthening the regulatory provisions of the order.

It will also delve into making the existing mechanisms for collection of market based data on prices of medicines more robust and streamlined and suggest ways for strengthening the existing pharmaceutical database management system.

The panel will also look at procedural improvements and process of re-engineering in NPPA to ensure better and quicker implementation of the government policy and bring greater transparency so as to reduce litigations and review petitions.

"The committee will also suggest ways to make DPCO 2013 more comprehensive in light of past experience of implementing DPCO," Mandaviya said.

On time frame for implementation of the proposal, he added: "As various approvals and legal advice are required, no time limit can be indicated at this stage."