The Reserve Bank earlier in June had asked banks to finalise a resolution plan within six month to resolve bad loans. 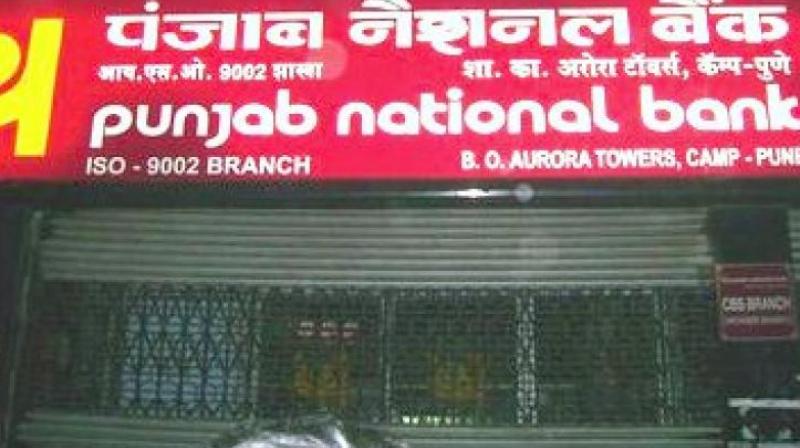 Punjab National Bank (PNB) has put nine of its large stressed accounts for resolution under Insolvency and Bankruptcy Code 2016.

"For resolution of large ticket advances, 9 large stressed accounts are under IBC Resolution," PNB said in an investor presentation.

The lender said there is a trend of declining stress on its balance sheet.

Among others, construction, cement, textiles, hotel, services, IT park are the sectors where restructuring has been done in the range of 1.13-2.99 per cent.

The Reserve Bank earlier in June had asked banks to finalise a resolution plan within six month to resolve bad loans.

"In cases where a viable resolution plan is not agreed upon within six months, banks should be required to file for insolvency proceedings under the IBC," the RBI had said.

PNB said there were fresh slippages on its sheet of Rs 6,018 crore during the first quarter of 2017-18, of which Rs 765 crore were from restructured accounts.

The fresh slippages are down from year ago's Rs 7,533 crore (Rs 1,524 crore from restructured accounts).

To improve its asset quality, the bank said it has widened the scope of the war room it has created. PNB has split the existing war room to create separate war room for monitoring of irregular and weak loan accounts.

Besides, the bank has been launching a special one time settlement schemes for doubtful and loss category small and medium size NPAs.