According to RBI, the 'Wannacry' ransomware attacks this year harmed computers in two bank branches. 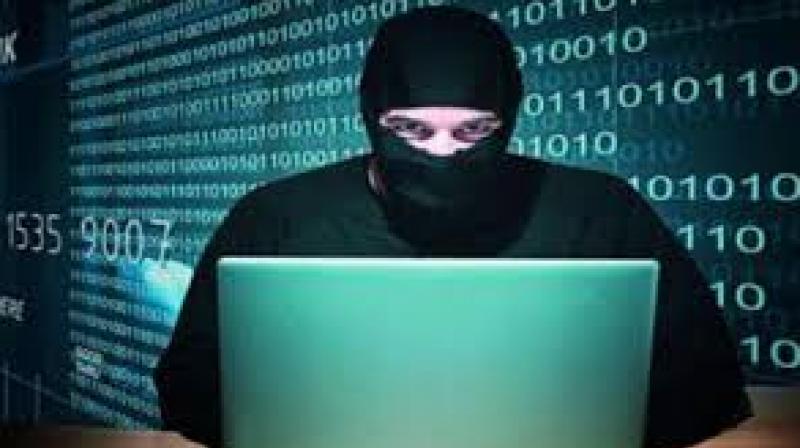 New Delhi: Cyber security preparedness is a continuous activity and the RBI has asked banks to periodically conduct vulnerability test, the finance ministry said on Tuesday.

In a written reply to the Rajya Sabha, Minister of State for Finance Santosh Kumar Gangwar said the RBI has issued Cyber Security Framework in Bank to help them deal with any future cyber attacks.

According to the Reserve Bank, 'WannaCry' ransomware attacks were reported from banks during May and June this year and a few computers in two bank branches and one ATM unit were impacted "though no data loss was reported".

"The RBI had issued advisories to banks in relation to ransomware attacks, regarding application of relevant patches in and update of anti-virus software for all systems," the minister said.

Gangwar further said the RBI has "apprised that the performance" of banks in this regard is closely monitored through both on-site and off-site assessments.

To another question related to cloning of credit and debit cards, the minister said 6,811 cases of frauds related to credit cards and 15,792 ATM and debit cards were reported during the last financial year. The total amount involved was Rs 204 crore.

Action has been initiated in 5,954 cases involving Rs 69,439 crore under the SARFAESI Act (Securitisation and Reconstruction of Financial Assets and Enforcement of Security Interest Act).