For overall telecom service, Tata scored highest in Delhi and Reliance Jio in MP and Karnataka. 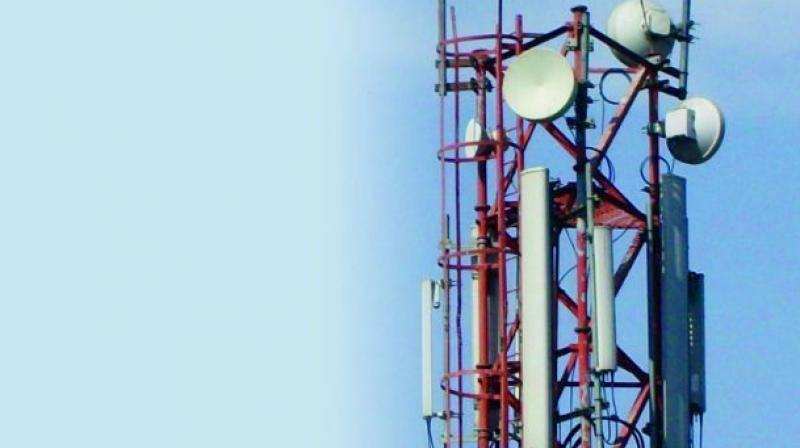 Telecom operators failed to meet customer satisfaction benchmark, as per a survey conducted by the sector regulator Trai.

A majority of customers in these circles are dissatisfied by efforts of telecom operators to address the call drop issue and other major counts such as network signal, data speed, customer care service, overall telecom service by their service providers etc, as per the survey report.

"It has been observed that none of the service providers in the three service areas have achieved the benchmark for customer satisfaction. The level of satisfaction was around 50 per cent of the Trai benchmark," The Telecom Regulatory Authority of India (Trai) said in the report.

The regulator made automated calls to mobile phone numbers to collect the response of subscribers. "In Delhi LSA, the satisfaction level is highest for Airtel and the lowest was observed for Reliance Communications Ltd," Trai said.

The telecom major scored highest for data speed in Delhi while Reliance Jio was top rated by subscribers in MP and Karnataka.

Tata Teleservices was rated top operator in Karnataka for its effort to address call drop problem.

For overall telecom service, Tata scored highest in Delhi and Reliance Jio in MP and Karnataka.