The report noted that a strong currency is positive for inflation outlook and makes imports cheaper. 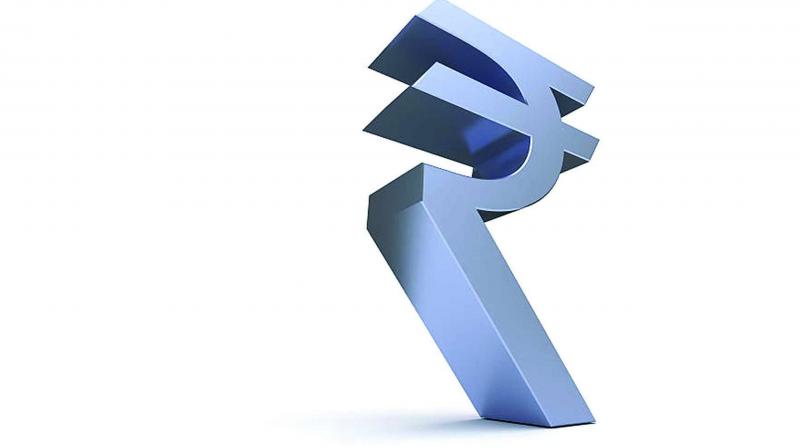 Though uptick in rupee is a headwind for exports and manufacturing growth, factors like global demand, commodity price movements can mitigate the overall impact.

New Delhi: The rupee has seen significant appreciation this year and though this uptick is a headwind for exports and manufacturing growth, factors like global demand, commodity price movements can mitigate the overall impact, says a report.

The rupee has risen more than six per cent this year against the dollar. This is in contrast to six consecutive years of depreciation.

"Against the dollar, the rupee is up 6.8 per cent so far this year and is at a two-year high. In sharp contrast to being one of the 'fragile five' during the 2013 taper tantrum, the rupee is one of the regional best-performers this year," DBS said in a research note.

It further noted that though a strong currency is positive for the inflation outlook and makes imports cheaper, it acts as a headwind for exports/manufacturing growth.

"A strong rupee is negative for export earnings and poses a threat to information-technology exports, eating into profit margins," DBS said."This adds to headwinds from rising protectionism and tighter labour movements in key trading partner countries, especially the US," it added.

Besides, an appreciating rupee is expected to impact the country's allure as a manufacturing destination.

The DBS report however noted that while the appreciating currency impacts competitiveness, it is only one of the factors that determine the ability of an economy to compete and other factors can mitigate the fallout.

Firstly, growth in the G3 economies (the US, EU and Japan) are on the mend, which along with stable regional demand, has been supportive of India's exports this year. Moreover, commodity price movements are key to export earnings and have helped this year, it said.

"Work is ongoing on these fronts and success can materially lower the cost of doing business for manufacturers/ exporters, notwithstanding a strong rupee," the report added.

The rupee is currently hovering around 63.75 against the US dollar.