Rupee may dip to 70 per US dollar 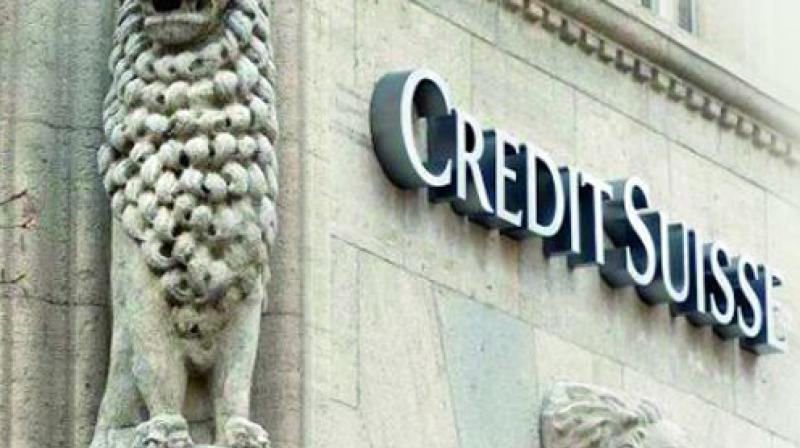 The rupee hit a fresh two-week low of 68.93 against the US dollar in early session on Tuesday.

New Delhi: The weakness in rupee is expected to continue further and the domestic currency could touch 70 per US dollar if crude oil prices continue moving upward, says a Credit Suisse report.

According to the global financial services major, rupee remains vulnerable to unexpected US dollar strength against the G10 currencies and the Chinese Yuan (CNY).

The G10 currencies are the United States dollar, the British pound sterling, the euro, the Japanese yen, the Australian dollar, the Swiss franc, the New Zealand dollar, the Swedish krona, the Canadian dollar, and the Norwegian krone.

“As downside risks remain, the USD/INR could head toward 70 unless we get some relief from oil prices and the current US dollar strength. We maintain our negative stance on the currency, and our USD/INR forecasts stand at 70 for both 3 and 12 months,” Credit Suisse said in a research note. 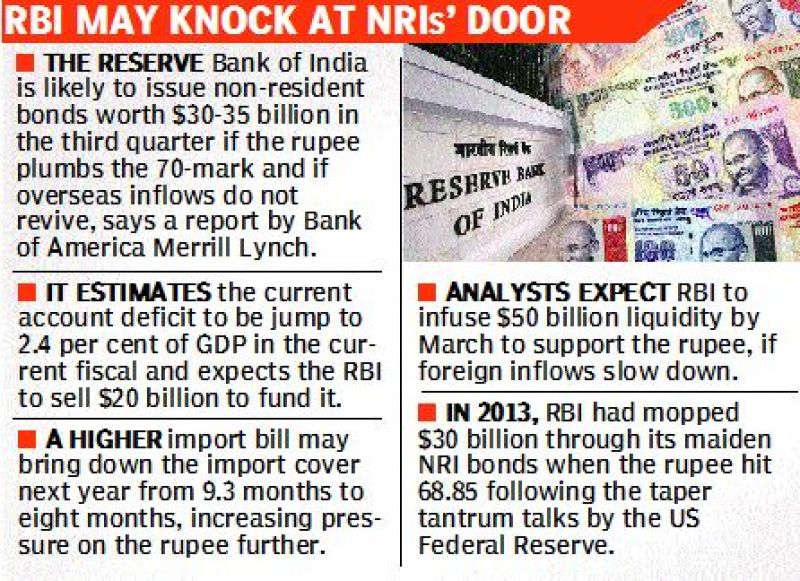 The rupee hit a fresh two-week low of 68.93 against the US dollar in early session on Tuesday. However, it pulled back from the lows to end the day higher by 20 paise after exporters and banks sold US dollars.

In the near term, the INR could remain well supported following the back-to-back two rate hikes by the Reserve Bank of India (RBI). Moreover, abating foreign portfolio investor (FPI) outflows could contain weakness to some extent, the report noted.

“Given our concerns over weak trade balances and little headroom for government spending ahead of the general elections, we remain cautious on the rupee and maintain our 12-month forecast of 70 against the US dollar,” the report said.

The rupee has been among the worst-performing currencies against the dollar compared with its peers so far this year and breached the 69-mark against the US dollar amid global uncertainties and concerns over inflation.

According to Credit Suisse, though the RBI is not likely to go for another rate hike this year, but if the rupee continues to depreciate to around 70 against the USD, “it is likely that the RBI may try to arrest weakness in the rupee with another rate hike”, it said.

In August 1, the six-member Monetary Policy Committee (MPC) headed by RBI Governor Urjit Patel for the second time in two months raised rate by 0.25 per cent on inflationary concerns.