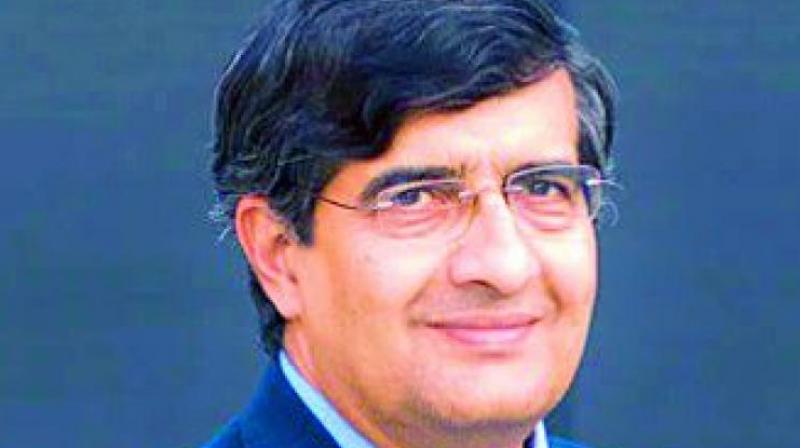 Ahmedabad: With the BS-VI deadline nearing, Tata Motors exp-ects a steep fall in the sale of diesel vehicles due to an increase in compliance costs caused by new safety and emission norms.

“Due to the new norms, which make huge impact, there will a big jump in costs which is likely to hit the sales of diesel vehicles. However, gasoline (petrol vehicles) sales will pickup and the company is ready to meet the changing demand of smart Indian customers,” said Mayank Pareek, president (passenger vehicle business) at Tata Motors.

Speaking to media at Sanad plant, he said: “Our diesel vehicles share has gone down to 40 per cent from 62 per cent (for a month in 2012) and we expect it go down further. However, much depends on the difference between the prices of diesel and petrol. If the difference is high, diesel sales go up and vice versa.”

Asked about Tata Motors’ plan for electric vehicles, he said: “It’s too early to comment on it. But EVs are here to stay as the government’s policy is yet to be finalised.”

He added, “About 70-80 per cent of the cost for an EV is the battery. The company has the technology, we will wait for the costs to come down further.”

Citing the example of a mobile phone going dry, he said, “Charging infrastructure is critical. All have faced a time when our cell has run dry, we wouldn’t like that to happen while we are driving. People are also anxious about the range of an electric vehicle as well as the costs.”

Talking about the company’s future plans, he said, “The company thanks to its turnaround plans has shown considerable improvement and beat the industry average comfortably.”

On the company outlook, he added, “The company, which had 59 per cent market coverage three years back, plans to add 10-12 brands over the next four years to increase the coverage to about 90 per cent. Secondly, the company plans to increase its network to 2,000 outlets which would be a mix of digital and brick and mortar stores.  We have plans to handhold our dealers to help the sale of our vehicles.”

He said the Sanand plant plays a key role in the company’s turnaround plans as its produces around 60 per cent of its overall passenger vehicles.

Mr Parekh said, “The company plans to see a 30 per cent jump in production in this plant.”