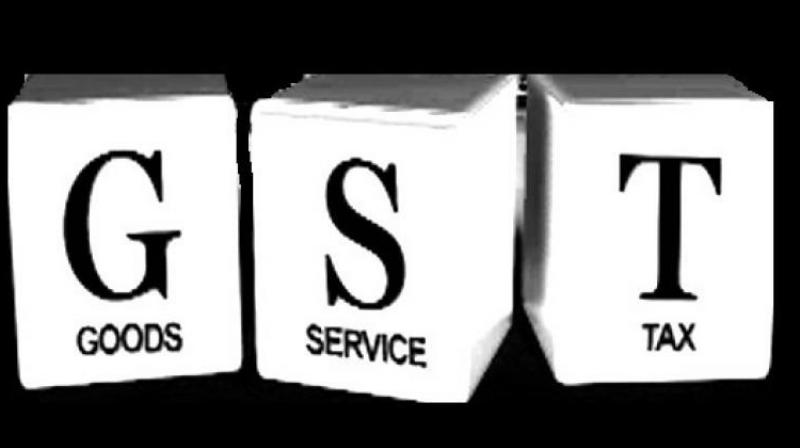 GSTN is the information technology (IT) backbone and portal for real-time taxpayer registration.

New Delhi: UIDAI CEO A B Pandey was on Friday appointed interim chairman of Goods and Services Tax Network (GSTN) -- the firm providing IT backbone and portal for registration and tax returns under the GST regime.

An order issued by the Department of Revenue under the Ministry of Finance said, "A B Pandey, CEO, Unique Identification Authority of India is assigned the additional charge of the post of Chairman, GSTN with immediate effect and until further orders."

The UIDAI issues Unique Identification numbers (UID), named as Aadhaar, to all residents of India.

The GSTN is the information technology (IT) backbone and portal for real-time taxpayer registration, migration and tax return filing under the GST.

Kumar, former IAS offer from Bihar cadre, was the first chairman of GSTN. He was appointed as Chairman, GSTN in May 17, 2013 for three years, on completion of which his term was extended, with the condition that he would remain in office till he turns 65.

The government has constituted a search committee for a new GST chairman comprising senior officials from the department of revenue.

GSTN is a Section 8 (under new companies Act, not for profit companies are governed under section 8), non- government, private limited company. It was incorporated on March 28, 2013 with the Government of India holding 24.5 per cent equity.

All states of the Indian Union, including NCT of Delhi and Puducherry together holding an equivalent equity. Balance 51 per cent equity is with non-government financial institutions.

The company was set up primarily to provide IT infrastructure and services to the Central and State Governments, tax payers and other stakeholders for implementation of the Goods and Services Tax (GST).