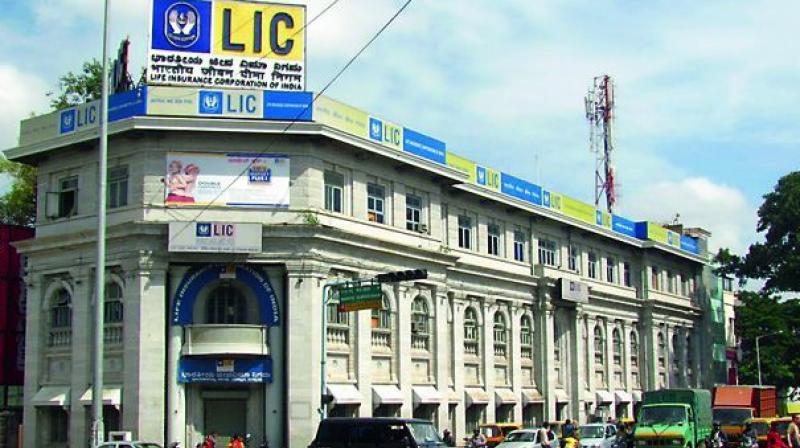 In a major development in India's public sector history, the Government of India is mulling a 25 per cent stake sale in the Life Insurance Corporation of India.

According to The Times of India report, the Department of Financial Services has prepared a draft to sell the government stake in LIC. The draft has been referred to the concerned ministries including SEBI, IRDA and NITI Aayog.

The government is likely to float an IPO (Initial Public Offering) to raise the necessary amount of money. An IPO is issued through the stock market in order to sell shares to the general public, with an intention to raise capital. If the LIC IPO materialises, it would be the biggest IPO in India's financial history.

According to a news portal Moneycontrol.com, the government intends to reduce its stake in the company from 100% to 75%. However, as per multiple reports, the government will first divest 10 per cent of its shares and further divest the remaining shares via multiple rounds.

Something worth noting is the fact that the LIC of India is not a normal entity, ie, a company, but rather an autonomous body. It is not governed by the Companies Act but but by the LIC Act, 1956. It is one of the most important Public Sector Undertaking entities that is not traded publicly. Hence, the Cabinet is likely to amend the Act to allow the stake sale.

The government's decision to sell its stake in LIC comes at a time when the economy is facing a tough time, with the GDP contracting 24 per cent in the June quarter this year due to the COVID-19 crisis. In fact, the government's plan to sale stakes comes close on heels of the RBI's annual report that had recommended targeted monetisation of assets to raise capital.

However, the government's idea has been slammed by the Opposition, primarily by the Congress. Taking to Twitter, Congress leader Rahul Gandhi alleged that the Centre is running a "sell government company" campaign to compensate for the economic disaster it brought upon India.