Experts say they should adopt a holistic approach in credit rating. 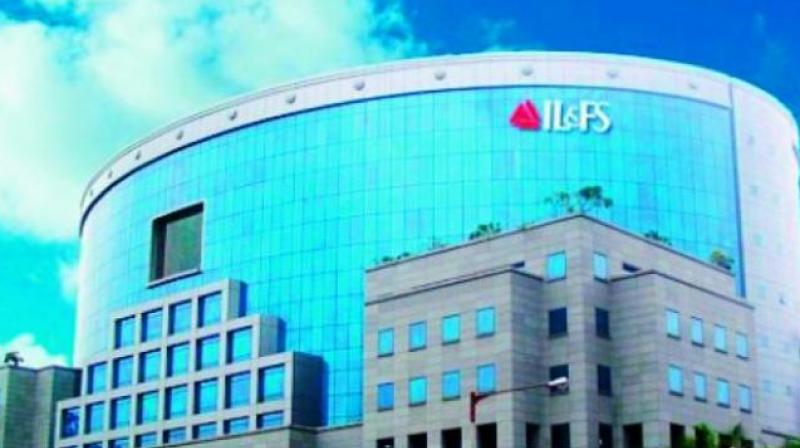 Mumbai: Leading credit rating agencies are likely to face regulatory action over the IL&FC fiasco. According to sources, the market regulator may soon issue show-cause notices to three top rating agencies — Icra, India Ratings & Research (IndRa) and CARE Ratings — over their failure to proactively warn off troubles at one of the country’s biggest non-banking financial companies, IL&FS, till a subsidiary defaulted on some of its debt.

The three agencies had rated IL&FS AAA, indicating the highest level of creditworthiness and these ratings were still in place when its subsidiary IL&FS Transportation Networks defaulted in June.

Regulators Sebi, RBI and the finance minister had a meeting last week on the matter and it has been decided that action should be initiated against the rating agencies whose functioning has come under intense focus over their failure to spot weakening credit worthiness of companies they have rated. Sources said the government wants the capital market watchdog Sebi to examine the process for issuing ratings for corporate bonds and figure out why the rating agencies did not spot early signs of the crisis at IL&FS.

Experts have also questioned entire approach of rating agencies. “The entire approach must change, especially since they have repeatedly bugled only after a default is committed and the closed paradigm within which they operate must be overhauled,” said senior analyst with a domestic brokerage firm. “The root cause of repeated failure of the credit rating agencies is that they give their ‘opinion’ (often subjective in alpha-numeric code) on abstract corporate numbers for a limited size of a debt issue and not the entire corporate borrower’s health, without considering the corporate’s holistic situation that is operating in a dynamically changing and challenging environment,” he further said.

According to experts, since three agencies have monopolistic control over the ratings business, they are able to sway regulations to favour them even as they have repeatedly failed in their fiduciary duty to alert their consumers, that is, investors in bonds and fixed income instruments, of an impending downgrade and default by a corporate borrower. “This happens only because they get paid by the issuers and are trained only to look at abstract numbers that arrive at a lag after a default is committed,” chief investment officer of a leading mutual fund said.

“Had credit rating agencies taken a holistic approach in their credit rating of IL&FS, they would have known long ago that the company was perhaps getting laxed in its financial discipline by promoting dozens of unrelated ventures allegedly being promoted by employees/spouses,” the official said.
“Besides, operating infra projects, many of these SPVs were really special and had no relation to IL&FS core business. Even changes in Articles of Association and Object Clauses often hint where a borrower could be pursuing initiatives and whether these are in any way going to enhance the company’s health and stakeholders’ wealth,” he further said.

IL&FS was first downgraded only by a notch in mid-August and in just one month all three agencies dropped it dramatically to a rating of D, deep in “junk” territory. Almost overnight a finance company they had tagged a safe bet was re-rated a very high risk. “Every sharp downgrade is analysed and learnings are built into the rating system,” TN Arun Kumar, executive director at CARE Ratings, told a news agency. The Securities and Exchange Board of India (Sebi) revamped rating rules following large and sudden downgrades of large debt-burdened companies, including auto parts company Amtek Auto, IDBI Bank and telecom company Reliance Com in the past three years. Sebi tightened disclosure norms for rating agencies to boost transparency and accountability and made it mandatory for them to closely monitor whether issuers are meeting their debt obligations. It also curbed cross-holdings between agencies to resolve issues around conflicts of interest.