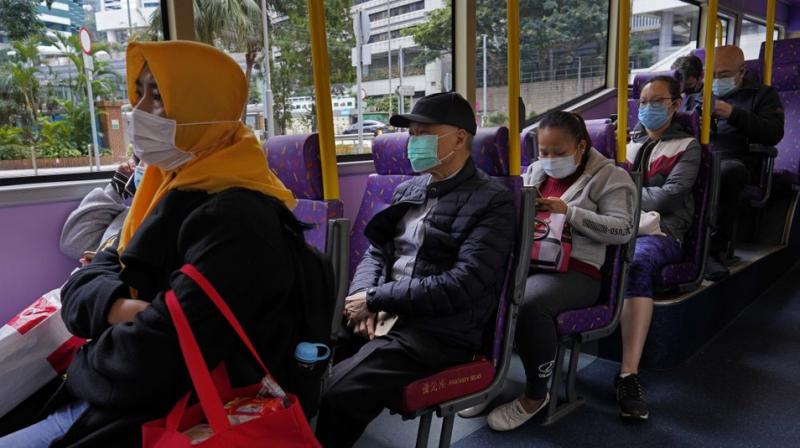 Indian tour operators estimate they could lose up to $500 million because of cancellations from tourists from China and other countries due to the coronavirus outbreak, a cost that could rise four-fold if it persists through the year.

State carrier Air India has cancelled flights to China and Hong Kong until further notice while private carrier IndiGo has suspended its flights until February 20.

“There is a panic in the tourism sector as thousands of bookings have been cancelled,” said E.M. Najeeb, vice president, Indian Association of tour operators.

He said foreign as well as domestic tourists were cancelling travel to the southern state of Kerala where three cases of the disease have been confirmed, prompting state authorities to declare a state of emergency.

More than 280,000 Chinese tourists visited India in 2018, and were among the top 10 spenders by nationality despite being less than 3% of 10.6 million foreign tourists in 2018, according to government estimates.

Tour operators said more than 50,000 Chinese tourists were expected to visit during January-February and most of these bookings were now cancelled. India like other countries has blocked the entry of people from China and Hong Kong.

“We fear immediate loss of up to $500 million as the coronavirus outbreak has hit the arrival of tourists from China, Hong Kong and neighbouring countries,” said Pronab Sarkar, national president, Indian tour operators Association.

He said losses for domestic tour operators would be much higher, as many outgoing local tourists to China and other countries were also cancelling bookings after the outbreak.

Sanjeev Sanyal, principal economic adviser to the finance ministry, told Reuters authorities were following the situation closely and would quickly respond as it evolved.

However, India could also benefit as the outbreak could lead to lower oil prices and softer global interest rates, he said.

Reserve Bank governor Shaktikanta Das flagged coronavirus as a new risk for stuttering economic growth, estimated to slip to an 11-year low of 5% in the financial year ending in March.