What top women economists predict for 2019

India’s economy, among the world’s fastest growing, faces risks from a global slowdown and political instability after a national election. 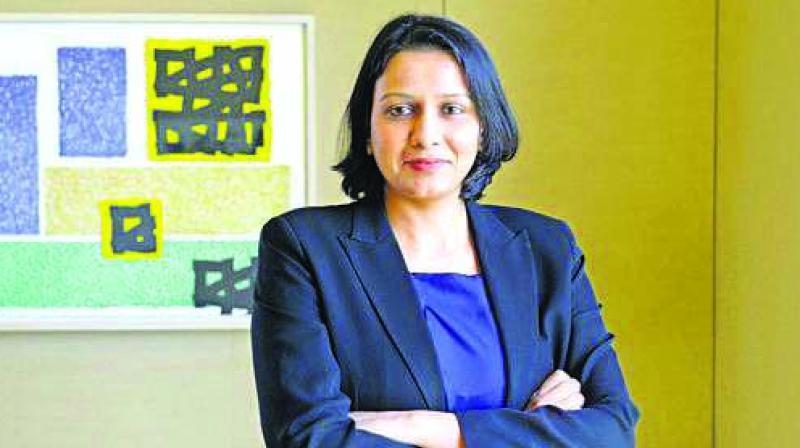 New Delhi: India’s economy, among the world’s fastest growing, faces risks from a global slowdown and political instability after a national election. That’s the view of the top women economists covering the nation.

Slower growth and benign inflation will boost chances of back-to-back interest rate cuts by the Reserve Bank of India in April, according to the three analysts, who are ranked among the most accurate female forecasters in Bloomberg surveys on growth and inflation. The rankings are based on two years of contributed surveys.

Here’s a look at what the economists expect for the rest of the year:

Growth: Weaker global demand will affect everything from India’s exports to manufacturing, while tight financial conditions will hurt domestic demand and political uncertainty will delay investment decisions. She forecast growth of 6.8 per cent in the fiscal year starting April (FY20) versus RBI’s 7.4 percent.

Interest Rates: “The Reserve Bank reaffirmed its focus towards headline inflation and its willingness to support growth, which suggests the February policy cut was not a ‘one and done’,” Varma said. She expects another rate cut in April of 25 basis points.

Elections: If the country can maintain political stability after the elections, economic reforms will continue, no matter who forms the government, Varma said.

Growth: Against the backdrop of slower global growth, structural and cyclical bottlenecks, a lack of private investment, and tight domestic liquidity, India is unlikely to see much growth momentum as it heads into a new financial year on April 1. Arora predicts 7.2 per cent growth in FY20 from an estimated 7 per cent this year.

Interest Rates: The near-term trajectory of inflation is comfortably undershooting RBI’s estimates. “This, in conjunction with an assertive change in the RBI’s tone, adds credence to our call of one more front-loaded 25 basis-point cut in April. However, further easing beyond April will see the bar set a tad higher.”

Elections: A frail mandate for Modi or a hung Parliament will materially add to near-term macro and markets uncertainty, she said. “While market expectations are mostly for the BJP to lose some seats in the house, while remaining the largest party, an outright loss (or a hung Parliament) could have a significant negative impact on the rupee.”

Growth: Unlike Varma and Arora, Rao is optimistic on India’s growth outlook. She expects the “momentum to pick up in the second half of next financial year as the current set of headwinds morph into tailwinds.” Improvement in liquidity, monetary support, income support to farmers and a normal monsoon would be growth drivers, she said. Trade and geopolitical risks are “potential dampeners.”

Interest Rates: With a benign inflation trajectory, Rao expects the RBI “to use this opportune window to support growth by reducing the repo rate by another 25 basis points in the upcoming policy.”