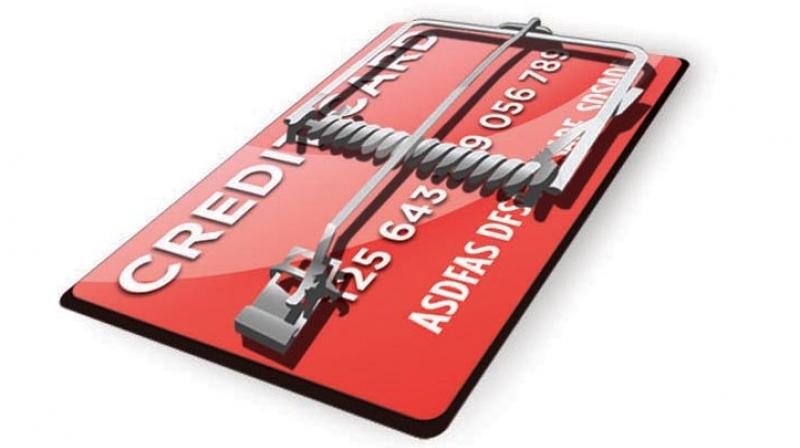 The total credit card spends for the industry declined 7 per cent MoM in January to Rs 88,040 crore. The spends had grown 5 per cent MoM to Rs 94,200 crore in December 2021. — Representational image/DC

Mumbai: As the festive season ended, monthly spends per credit card for the industry declined 8 per cent month-on-month (MoM) in January to Rs 12,500 though still higher than the average of Rs 11,700 over the past one year.

The average spend however, remained stable at Rs 4,400 while the number of transactions per card reduced 9 per cent MoM to 2.8, according to the latest Reserve Bank of India data.

The total number of outstanding credit cards in the system grew 15 per cent year-on-year in January 2022 – the highest in the past 19 months to 7.03 crore. RBL Bank reported strong growth (24.8 per cent.)