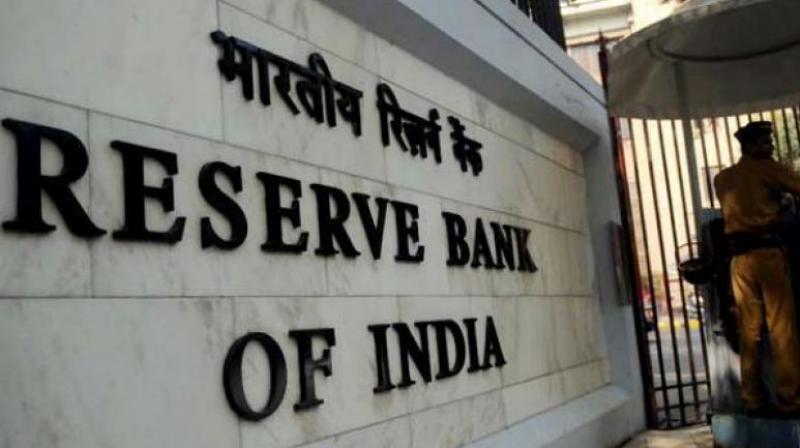 RBI paid interim dividend of Rs 10,000 crore at the insistence of the government to support fiscal position.

New Delhi: The RBI on Wednesday decided to pay Rs 50,000 crore as dividend to government in line with the Union Budget provisions, helping the Centre stick to its fiscal roadmap. The Reserve Bank, which follows July-June financial year, has paid about 63 per cent higher dividend than previous year (2016-17). The RBI made a dividend payout of Rs 30,659 crore for the financial year ended June 2017.

“The central board of directors of the Reserve Bank of India, at its meeting held on August 8, approved the transfer of surplus amounting to Rs 500 billion (Rs 50,000 crore) for the year ended June 30, 2018 to the Government of India,” the central bank said in an official statement.

Earlier in March, the RBI paid interim dividend of Rs 10,000 crore at the insistence of the government to support fiscal position. As per the Budget estimate, the government projected to collect Rs 54,817.25 crore as dividend or surplus of Reserve Bank of India, nationalised banks and financial institutions. The government realised Rs 51,623.24 crore under this head in the previous fiscal.

It is to be noted that the Reserve Bank of India transferred a surplus of Rs 30,659 crore as dividend to the government for the year ended June 30, 2017, which was less than half of what it paid in the previous year (Rs 65,876 crore).