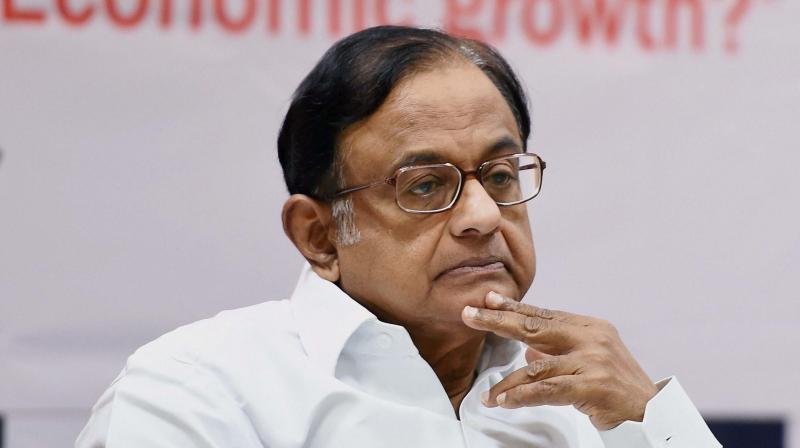 Mumbai: Former Finance Minister P Chidambaram is of the view that government should not rush with as big a taxation reform as big as the Goods and Services Tax.

According to Chidambaram July 1 deadline for GST coming into effect was "impractical" and "undesirable" and that should be pushed back, a report in The Indian Express said.

He said that all the key Goods and Services Tax-related bills were imperfect and within two years of their implementation they will require amendments. "Ffitment of goods and services in the tax slabs under GST will hold the key to partly compensate for imperfections in the Bills," IE report said.

Chidambaram added that the government can make GST bills "less imperfect" if it incorporated 70 per cent goods and 70 per cent services under standard rate of 18 per cent.

Harried implementation of the GST regime would put huge burden on businesses in tier II and tier III towns who only have "a local accountant to handle their accounts and who are not yet familiar with electronic filing", he said.