The total managed NBFC-retail credit of NBFCs stood at around Rs 7 trillion as on December 31, 2017. 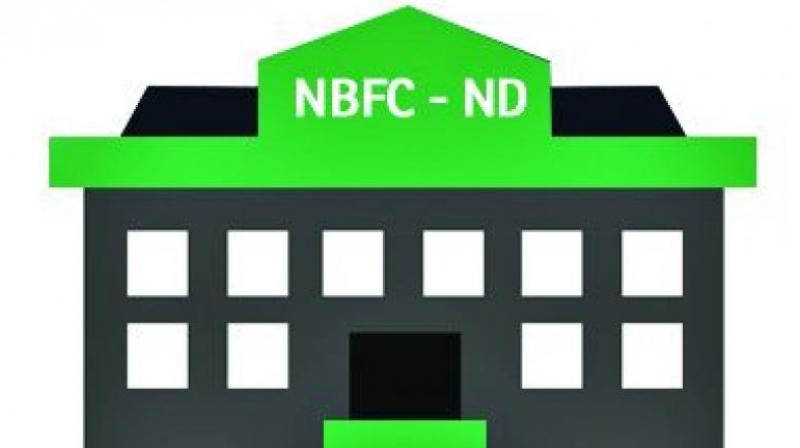 Rating agency Icra on Tuesday revised the outlook on NBFCs' retail credit growth upwards to about 17-19 per cent for FY18.

Mumbai: Rating agency Icra on Tuesday revised the outlook on NBFCs' retail credit growth upwards to about 17-19 per cent for FY18 and said the growth trend will hold in the current financial year also.

"The growth was supported by a healthy uptick witnessed in some key asset classes namely, commercial vehicles (CV), unsecured credit (including microfinance) and SME credit; these segments together accounted for about 60 per cent of the total NBFC-retail credit as of December 2017," said A M Karthik, assistant vice-president and sector head (financial sector ratings), Icra.

The credit growth had dipped, post demonetisation, and remained subdued because of the uncertainties around the impact of GST implementation, the report said.

The key target borrower segments of NBFCs – self-employed borrowers and small businesses – were impacted, as a sizeable share of their business was based on cash transactions.

"With some stabilisation of the GST processes and demand improvement, credit growth rose sharply in the third quarter of FY18, and we expect the trend to hold in the fourth quarter of FY18 also," said Karthik.

In the third quarter, the asset quality of NBFCs, excluding NBFC-MFIs, witnessed a decline in 90+day delinquencies to 4.9 per cent, compared with about 5 per cent in September 2017.

The decline was supported by the sharp portfolio growth during the quarter and steady improvements in collections by entities in view of the transition to 90+ day NPA recognition norm by March 2018.

The SME credit (including loan against property) segment continued to witness deterioration in asset quality, however, the pace has slowed, as lenders are cautious of the evolving credit trend in the segment, the report said.

The commercial vehicle segment, on the other hand, buoyed by sharp portfolio growth resulting from a healthy vehicle demand, improved on a quarter-on-quarter basis.

Icra expects the 90+ day delinquencies to settle at about 4.9-5.1 per cent in the near term, lower than the previously estimated levels of 5-5.5 per cent, as the overall portfolio growth rate is expected to be higher, at about 17-19 per cent per annum.