GPF ratr will be applicable on provident funds of central government employees, railways and defence forces. 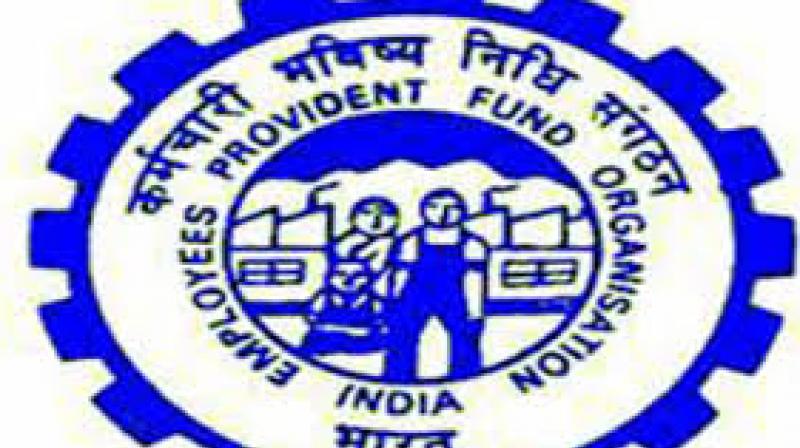 The GPF rate is in line with that of Public Provident Fund. (Photo: File)

New Delhi: The government has retained the interest rate for General Provident Fund (GPF) and other related schemes at 8 per cent for the April-June quarter.

The GPF rate is in line with that of Public Provident Fund (PPF). The interest rate on GPF was at 8 per cent in the January-March quarter of 2018-19. "It is announced for general information that during the year 2019-20, accumulations at the credit of subscribers to the GPF and other similar funds shall carry interest at the rate of 8 per cent with effect from April 1 to June 30, 2019," a Department of Economic Affairs notification said.

The interest rate will be applicable on provident funds of central government employees, railways and defence forces. Last month, the government also retained interest rates on small savings, including National Savings Certificate (NSC) and PPF for the first quarter of current fiscal.