"Protectionism will continue to rise and it will impact global demand for goods," said FIEO Director General Ajay Sahai. 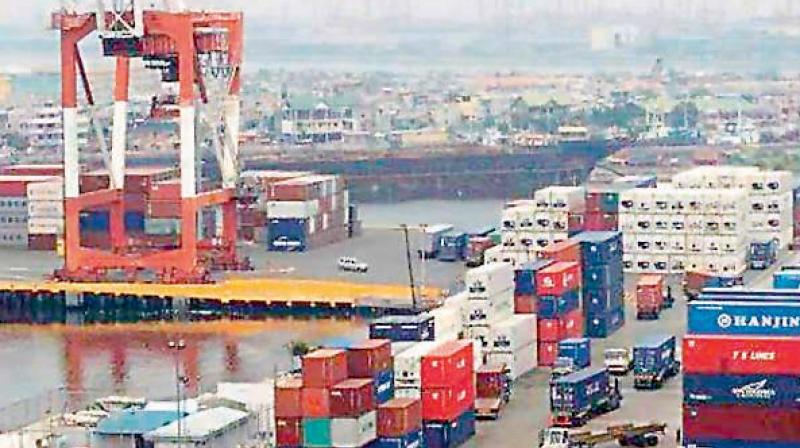 Since 2011-12, India's exports have been hovering at around USD 300 billion. (Representative Image)

New Delhi: Rising protectionism, fluctuation in commodity prices and inadequate availability of liquidity are the three major challenges, which exporters will face in the coming months, exporters body FIEO said.

Federation of Indian Export Organisations (FIEO) said the WTO has already cautioned that the global trade growth is expected to be lower in 2019 than it was last year.

"Protectionism will continue to rise and it will impact global demand for goods," FIEO Director General Ajay Sahai told PTI.

He said that the other two challenges include fluctuation in commodity prices and inadequate availability of credit as banks are not coming forward to lend exporters.

"These challenges would impact India's exports, so we need to gear up for this. Timely support by the government would help deal with these issues," he added.

Sahai suggested the banks to follow online procedure for credit lending as it will ease the processes.

The WTO had in its preliminary estimates predicted a 3.7 per cent expansion of global trade for this year, but has revised that down to 2.6 per cent.

Further, he said that as per the current growth rate, India's merchandise exports will touch USD 330 billion in 2018-19.