The revised charges will be effective from October 1, 2017, the bank said in a notice. 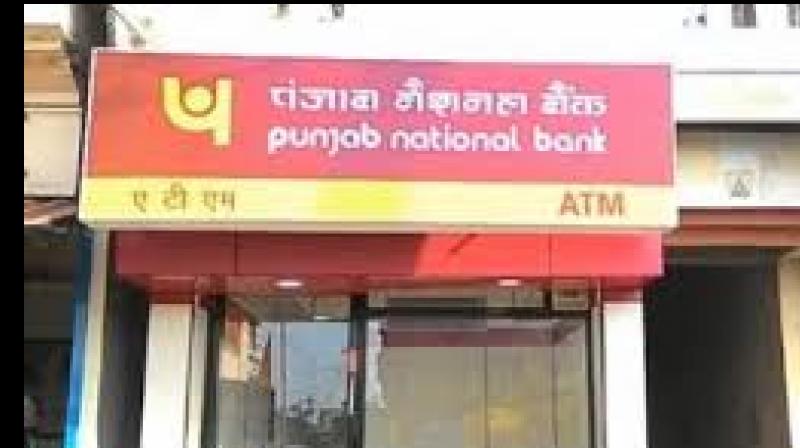 PNB customers will have to shell out money beginning October if they carry out more than five transactions a month from the bank's ATMs.

New Delhi: PNB customers will have to shell out money beginning October if they carry out more than five transactions a month from the bank's ATMs.

At present, account holders of the country's second largest public sector bank can make any number of transactions in a month, financial or non-financial, at the bank's ATMs without attracting any charge.

The revised charges will be effective from October 1, 2017," Punjab National Bank (PNB) said in a notice to customers.

The bank said savings fund/current/overdraft account holders would all attract charges at Rs. 10 per transaction beyond a limit of five times a month even if the PNB card holder makes the transaction at PNB ATM only. Thus, customers will be charged beyond free limits for doing financial transaction where cash withdrawal is being made through ATM and non-financial transaction for issue of mini-statement.

In August 2014, Reserve Bank had rationalised the number of free ATM transactions that customers could do at own and other bank ATMs.

For own bank ATM transactions, RBI had advised banks to give at least five free transactions (financial and non-financial) a month on savings accounts at all locations.

"Beyond this, banks may put in place appropriate Board approved policy relating to charges for customers for use of own bank ATMs," RBI had said.

While for other bank ATM transactions, banks were allowed to cut the number of free transactions from five to three a month in six metros-- Delhi, Mumbai, Chennai, Kolkata, Bengaluru and Hyderabad.

For other locations, number for free transactions were kept unchanged at five a month for other ATM withdrawals.

"Nothing, however, precludes a bank from offering more than three free transactions at other bank ATMs to its account holders if it so desires," RBI said.

The regulator has capped the maximum charge banks can levy beyond the number of free transactions to not more than Rs. 20 per transaction.

While private lender Yes Bank gives own ATM transactions service free to cost to its customers for any number of transactions a month.