The banks had cut their rates down by almost about 80 to 85 basis points. 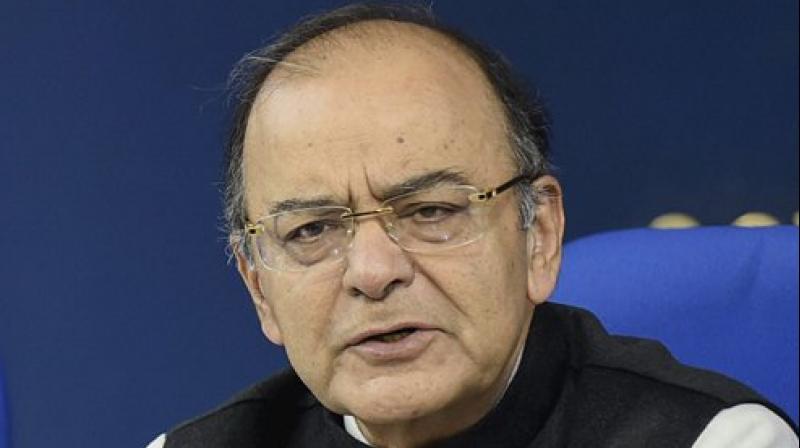 New Delhi: Banks have been cutting rates in the recent times as they want to use liquidity available with them, Finance Minister Arun Jaitley today said in the Rajya Sabha as some parties, including ruling NDA, said demonetisation did not have positive impact on credit growth.

Shiv Sena member Sanjay Raut said it was claimed that demonetisation would have positive effects on credit growth but that did not seem to be happening while there were also concerns related to banks cutting down staff.

Minister of State for Finance Santosh Gangwar said, "while such concerns had been expressed, if we look at figures, there has been a positive impact on credit growth."

Another member raised a question about sluggish credit growth, to which Jaitley said steps which are taken to give boost to the economy also mean that credit growth should increase.

Alternative source of credit such as bonds have seen a significant revival, he said.

Jaitley said that, notwithstanding the monetary policy decisions of the Reserve Bank of India, immediately after the demonetisation in the first go itself, in the month of January, the banks had cut their rates down by almost about 80 to 85 basis points.

"Recently, again, at the beginning of this month, I saw there was a marginal cut by some banks," Jaitley said, adding "therefore, banks have themselves also been indulging in the exercise of cutting down the rates, essentially, because excess liquidity is available with banks and they want to use this amount.