Asian Development Bank lifted its outlook for growth in developing Asia this year thanks to a pick-up in the global export. 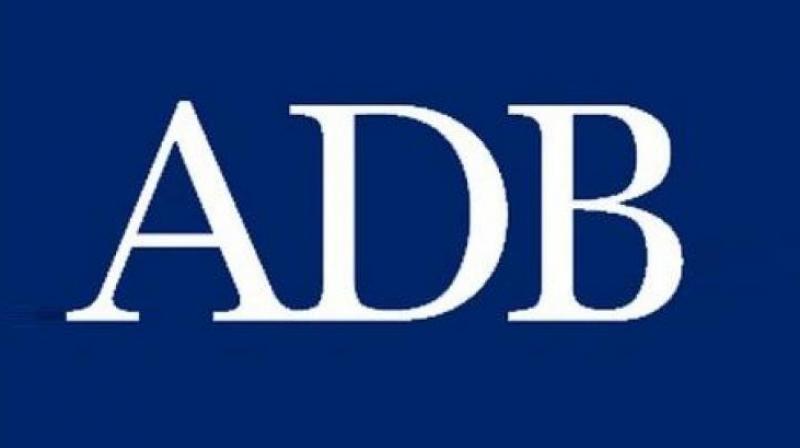 The Asian Development Bank lifted its outlook for growth in developing Asia this year thanks to a pick-up in the global export demand but it warned of risks from a potential China-US trade war.

Hong Kong: The Asian Development Bank lifted its outlook for growth in developing Asia this year thanks to a pick-up in the global export demand but it warned of risks from a potential China-US trade war.

Its flagship Asian Development Outlook on Wednesday also flagged the impact of technological advancements on jobs in the region, which it said could worsen already deep inequality. The ADB predicted growth of six percent this year, compared with its previous forecast of 5.7 percent, and 5.9 percent in 2019.

The forecast comes against a backdrop of rising trade tensions between China and the United States, the world's biggest economies and key drivers of global growth.

Since President Donald Trump at the start of March imposed tariffs on steel and aluminium imports as part of his protectionist "America First" agenda, China and the United States have swapped tit-for-tat tariff threats on goods worth hundreds of billions of dollars.

ADB chief economist Yasuyuki Sawada said in a statement: "Though prospects are firm, risks are clearly to the downside. Protectionist measures and retaliation against them could undermine the recent pickup in trade growth."

The report said measures implemented by the US so far have not "discernibly dented" trade to and from developing Asian countries, but it added further actions and retaliation could hurt optimism.

It added a "less headline-grabbing" risk lies in diminished capital flows to the region if the US decides to raise interest rates faster than expected.

Rise of the robots:

It predicted Chinese growth would slow this year to 6.6 percent and 6.4 percent in 2019 as it "leans further toward financial stability and a more sustainable growth trajectory".

The giant economy expanded 6.9 percent last year despite battles against a massive debt and pollution, while leaders look to transition its growth driver to domestic consumption instead of the exports and state investment.

And India is seen as the leading major economy, growing 7.3 percent thanks to banking reforms and improved productivity from a new tax system. South Asia will be the fastest growing in the region, the ADB says.

The Manila-based bank also warned that emerging technologies such as robotics, artificial intelligence and three-dimensional printing can fuel productivity but threaten jobs. It cited the apparel and footwear industries in the region that are already experimenting with robotic production.

These developments have raised concerns that automation "could cause widespread job loss, slow wage growth, and worsen income inequality in developed and developing economies alike", it said.

As automation poses challenges to workers, new technologies may also create opportunities and jobs that require a different set of skills. Workers who are not trained in skills such as digital literacy or "nonroutine and cognitive tasks" may risk being left behind.