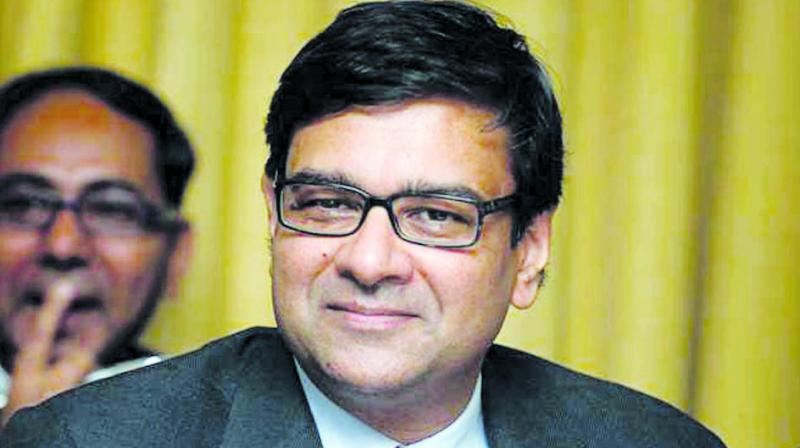 New Delhi: A Parliamentary panel on Tuesday met Reserve Bank governor Urjit Patel and top bankers to discuss the revised NPA framework. Lenders are seeking respite from the new bad loan norms that threaten to raise their NPA levels which would require higher provisioning. They say the new guidelines also disrupt many other resolutions process of bad loans.

The meeting came in the backdrop of banks having already written to the Reserve Bank of India (RBI) seeking changes in the new framework of NPA recognition and classification.

With one stroke in February, RBI got rid of the CDR (corporate debt restructuring) scheme, flexible restructuring of existing loans for long-term project loans, strategic debt recast (SDR), change of control outside of SDRs and Scheme for Sustainable Structuring of Stressed Assets (S4A) and also the joint lenders forum (JLF).

The panel is expected to mediate between banks and the RBI over each others’ tough stand on a set of disclosures under the new framework, particularly in the SMA (special mention account -- zero category) where one-day delay in payment of loans can make create defaulters.

Bankers argue many power companies could come under this category of defaulters and going to face the defaulter tag. This could prove to be dangerous in the SMA -- zero category, which would be not be beneficial to the industry per se under this revised format of disclosure and recognition of bad loans.

And also older resolutions schemes like S4A and SDRs have been put to use by many corporates and bankers together to reschedule loans which RBI scrapped in February to make Insolvency and Bankruptcy Code (IBC) as the default resolution mechanism.

Now bankers demand seek forbearance for these two schemes along with continuation of JLF mechanism for another six months till they reach a resolution stage rather than suddenly switching to another (IBC) mechanism.

The government earlier had started discussions with the Reserve Bank of India (RBI) on relaxation of banking regulator’s bad loan identification and reporting guidelines under which even a one-day default can lead to classification of a loan as a special mention account (SMA).

The classification as special mention accounts would mean that the loan has the potential to become a non-performing asset (NPA). Early identification of such loans has been necessitated for addressing bad loans as early as possible.

The finance ministry had reasoned that the RBI directives appear to be very harsh and industry and even bankers have demanded its review.

“One-day default is too harsh. At least give the defaulter full 180 days without any further conditions to bring in a promoter, equity, take personal loans and correct his account. There are representations on this, let the regulator decide,” said an official source, indicating that the one-day rule could be done away with.

As per the current RBI reporting norm for stressed assets identification, if either principal or interest is overdue, even partly for one day, the loan gets classified as SMA. This sort of strict monitoring is expected to reduce actual NPAs as banks now will keep track of such accounts from an early stage of deterioration.

The ministry is worried about another flip side of the one-day default norm. It would unnecessarily raise the provisioning by banks. Besides, it will affect defaulting companies’ market capitalisation and ratings, which would make their borrowings or even resolutions more difficult.