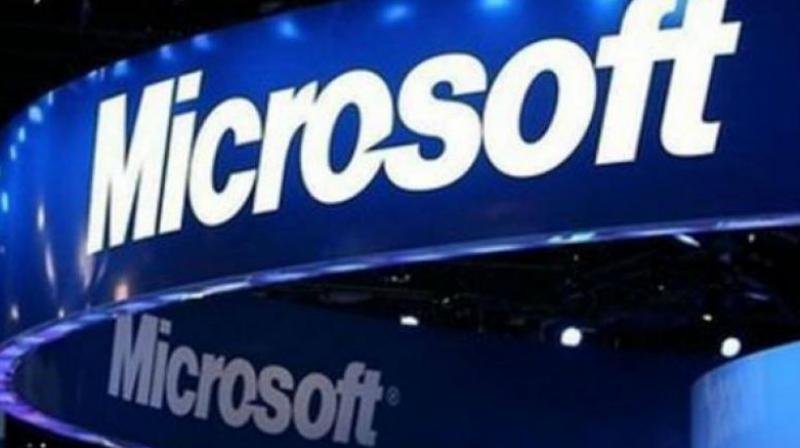 Digital transformation in the country is expected to contribute about USD 154 billion to India's GDP by 2021, tech giant Microsoft on Wednesday said.

New Delhi: Digital transformation in the country is expected to contribute about USD 154 billion to India's GDP by 2021, tech giant Microsoft on Wednesday said.

"In 2017, about 4 per cent of India's GDP was derived from digital products and services created directly through the use of digital technologies like mobility, cloud, internet of things (IoT), and artificial intelligence (AI)," Microsoft India President Anant Maheshwari told reporters here.

The study conducted with 1,560 respondents from mid and large-sized organisations across 15 economies. The report found that digital transformation efforts for organisations range between 11 per cent and 14 per cent.

"Business leaders expect to see more than 40 per cent improvements in key areas by 2020, with the biggest jump expected in productivity, customer advocacy as well as profit margin," Maheshwari said.