Banks have also raised more than Rs 10,000 crore so far and will raise more in the coming months from the market. 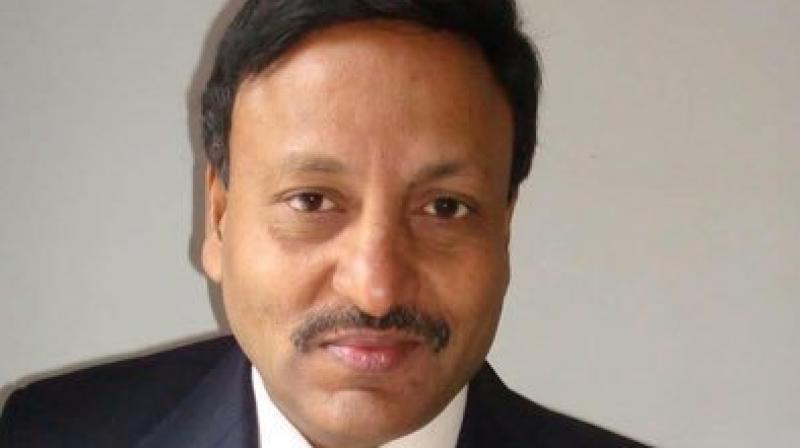 New Delhi: The government is in the process of cleaning up the entire banking sector with various reforms currently underway, which will prove beneficial for the system in the long run, a senior finance ministry official has said.

“This year is the year of cleaning, in the sense that NPAs were recognised transparently, provisioning was made, exit route through NCLT provided, promoters debarred — you can’t have the cake and eat it too — and major reforms introduced,” Rajiv Kumar, secretary, department of financial services, told FC in an exclusive interview.

He said cash flows have been ring-fenced. As a safeguard measure, public sector banks have been directed to probe all NPA (non-performing assets) accounts of over Rs 50 crore for possible fraud and early recognition of bad loans, he added.

Proposed changes in Negotiable Instruments Act (one may have to deposit 20 per cent upfront if one’s cheque is dishonoured) and unsecured depositors bill (now in Parliament) are some of the other reforms that are going to strengthen the system.
Of late, several questions on the efficacy of the safeguard mechanism have surfaced as investigations pierce through frauds and irregularities in public and private sector banks.

Last year, the government had announced the much-needed recapitalisation package of Rs 2.11 lakh crore for Rs 8 lakh crore bad loan-ridden PSU banks through bonds and Indradhanush budgetary schemes. The government has already announced that public sector banks will be capitalised through a mix of recapitalisation bonds (Rs 80,000 crore) and direct infusion from budgetary allocations ( Rs 8,139 crore) in the just concluded fiscal.

Banks have also raised more than Rs 10,000 crore so far and will raise more in the coming months from the market, taking the total recapitalisation to over Rs 1 lakh crore this fiscal.

There has been some progress in NPA resolutions through NCLT and some of them are pushing towards final round of biding, substantiating Kumar’s confidence.

According to The Economic Survey 2018, over 525 cases of corporate insolvency worth Rs 1.28 lakh crore have been admitted across all the National Company Law Tribunal (NCLT) benches.