Plans of FDI hike in PSBs on hold now

Government considering raising the FDI limit to 49 per cent for some time now. 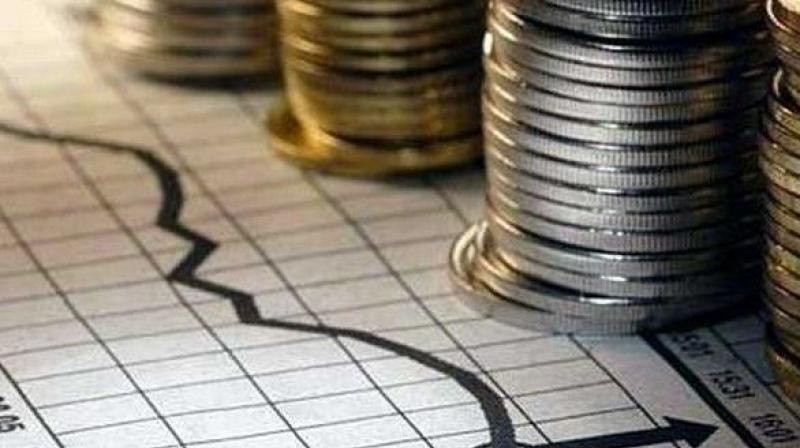 New Delhi: The proposal to hike FDI limit in public sector banks (PSBs) to 49 per cent is in cold storage now as frauds and malfeasance have hit the sector one after another and the bad loan level reached an alarming level of 20 per cent.

The finance ministry, prime minister’s office (PMO) and Niti Aayog officials have met and decided to keep the FDI hike proposal in abeyance till a better scenario emerges when non-performing assets (NPAs) come down from the current level of 20 per cent.

The trio also sought to put the bank consolidation proposals on hold till many of the current troubling issues of high NPAs, frauds are resolved and strong and robust safeguard systems are in place.

The government’s new thinking is that even if FDI is allowed, banks won’t be getting a correct valuation in this mess. Most of the bank stocks are trading below par most of the time.

Bad loans of public sector banks (PSBs) stood at Rs 7.34 lakh crore by the end of the second quarter last fiscal, a bulk of which came from corporate defaulters, according to Reserve Bank data.

The government was considering raising the FDI limit to 49 per cent for some time now. The Modi government was mulling allowing 100 per cent foreign direct investment (FDI) in the banking sector and the finance ministry was about to approach the PMO for its approval. The finance ministry, the Department of Industrial Policy & Promotion (DIPP) and the Indian Banks’ Association were once also discussing a proposal to hike in FDI cap in from 74 per cent to 100 per cent in private sector banks.

But now the scene has changed. Official sources said with many NPA cases reaching closer to resolution, it is better to wait for a clearer picture to emerge.