GSP roll-back: Exports of goods under tariff system to US up 32 pc

India's exports to the US on GSP withdrawn products has registered 32 per cent growth in June 2019, said TPCI's Mohit Singla. 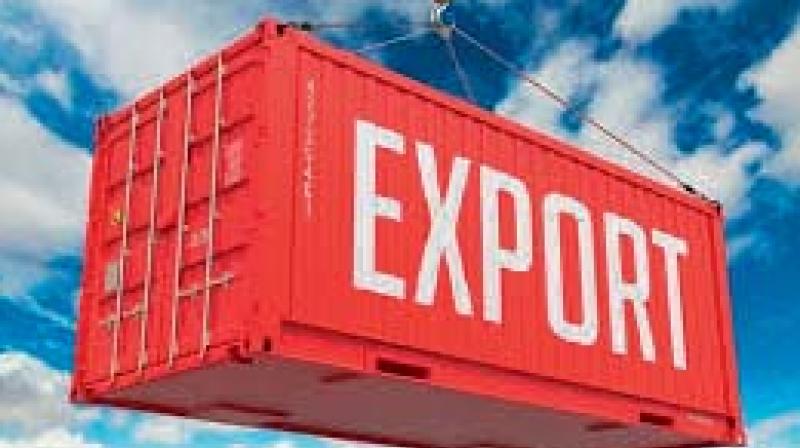 The major products which have shown increase in exports include plastics rubber, base metals (aluminum), machines and equipments, transport equipment, hides and leather, Pearls and precious stones. (Representational Image)

New Delhi: Exports of Indian goods, which were enjoying benefits under the preferential tariff system GSP, to the US registered a growth of 32 per cent in June, according to Trade Promotion Council of India (TPCI).

The US rolled back export benefits to over 1,900 Indian goods from June 5. These incentives were provided by America under its Generalised System of Preference (GSP) programme.

Citing the data from the United States International Trade Commission (USITC), it said the Indian exports to the US of those goods which were getting GSP benefits stood at USD 657.42 million in June as compared to USD 495.67 million in the same period last year.

"India's exports to the US on GSP withdrawn products has registered 32 per cent growth in June 2019 as compared to the same month last year," TPCI Chairman Mohit Singla said in a statement.

This is a very interesting trend as out of USD 190 million value of GSP benefit claimed earlier, the growth has already covered USD 161.74 million, month on month for June 2019 compared to last year, leaving a thin margin of US USD 28.26 million only, he said.

The major products which have shown increase in exports include plastics rubber, base metals (aluminum), machines and equipments, transport equipment, hides and leather, Pearls and precious stones.

This is a clear indication that Indian products have the full potential to compete globally and not solely dependent on support, contrary to the perception, Singla said.

TPCI is a strong advocate of the phasing of subsidies and reducing government support.

He said the need is to incentivise new sunrise sectors like furniture and electrical, by creating a cluster-based mega ecosystem, which can churn export growth completely.

The era of continuing fixation of labour intensive sectors should be over, as their growths have already flattened, despite sustained support, he said.

India exported goods worth USD 6.3 billion to the US in 2018 under their export incentive programme.