Manufacturers are attributing the fall in demand to overall low consumer sentiments. 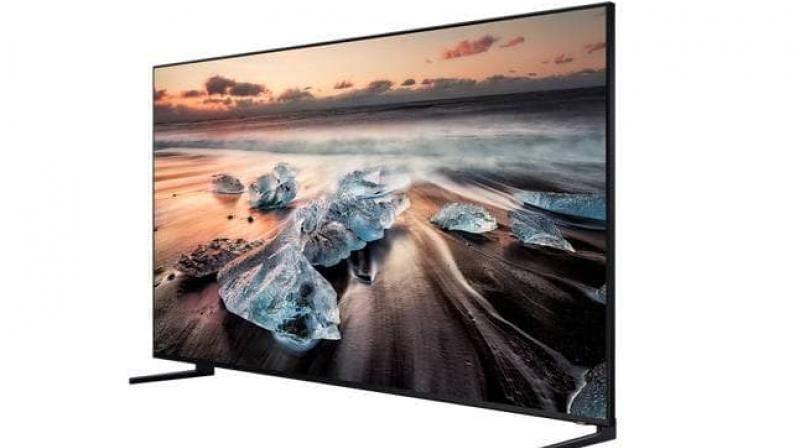 According to the Consumer Electronics and Appliances Manufacturers Association (CEAMA) President Kamal Nandi, the overall industry "was flat in July with no growth in demand."

New Delhi: Following some initial surge in demand during the ICC World Cup, TV sales have again witnessed a decline and manufacturers are now asking the government to lower GST and exempt the import duty on open cell television panels to boost sales.

Manufacturers are attributing the fall in demand to overall low consumer sentiments, as sales of other home appliances like washing machine and refrigerators have also witnessed flat growth in July.

According to the Consumer Electronics and Appliances Manufacturers Association (CEAMA) President Kamal Nandi, the overall industry "was flat in July with no growth in demand."

"Before this industry goes into a negative spiral, you should really add some fuel into it," Sharma said adding "we really expect the government to consider a low rate of GST for appliances and revert the duty on open cell to zero."

The panel makers further said the exit of India from ICC World Cup also led to a decline in panel sales.

"TV has witnessed degrowth after many struggling quarters because If you look at last calendar year, TV industry was almost flat on volume and witnessed negative growth in value terms," Panasonic India President and CEO Manish Sharma told PTI.

He further said:"consumer sentiment continues to be low and in this category (panel), they do not feel the necessity to buy. They are not investing, therefore, they (industry) are under tremendous pressure."

Haier India President Eric Briganza said: "yes the panel sales are down in India and flat in other products".

However, industry is optimistic about the festive season sales starting August 15, but is also worried flood situation in the country, which can have an adverse impact.

Nandi further said Onam festival and drop of interest rates by banks after cut in repo rate by the Reserve Bank of India, should help in bringing more disposable income in the hands of consumers. Moreover, likely normal monsoon will ensure good agriculture output and can spur sales, he added.