Earlier, the media reported the bank's RTI statement saying it was not using machines to count the scrapped currency. 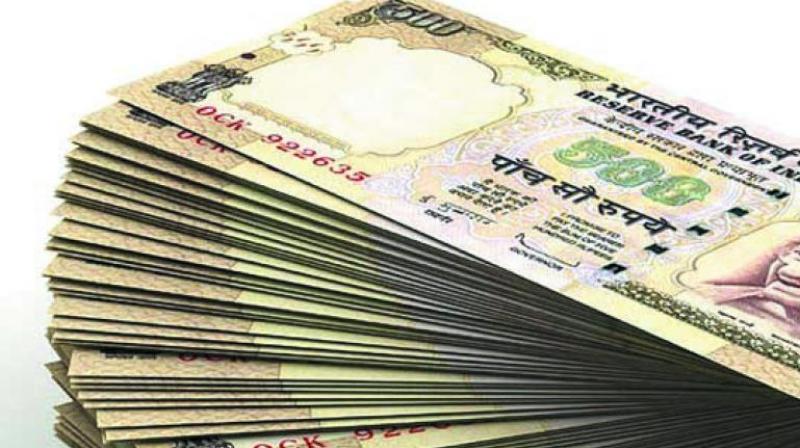 The RBI on Sunday said it is using sophisticated machines to test the accuracy of the demonetised notes.

Mumbai: The Reserve Bank of India (RBI) on Sunday said it is using “sophisticated” Currency Verification and Processing (CVPS) machines to tally the scrapped Rs 500 and Rs 1,000 notes returned after demonetisation.

This statement by the central bank comes after the media quoted the bank’s RTI reply, saying it is not using any machines to count the demonetised notes.

On being asked to divulge details regarding machines used for counting the notes, the RBI’s RTI reply, as quoted by news agency PTI was: "Counting machines are not being used for the purpose in any offices of Reserve Bank of India". According to the report, the central bank also said no counting machines were taken on lease to reconcile the total figure of the junked notes.

However, RBI in its new statement said “With a view to augmenting processing capacity, RBI is using the available machines in two shifts and has been using some machines temporarily drawn from commercial banks after suitable modifications”. The apex bank added that it is exploring other options to augment the processing capacity.

Furthermore, RBI had reportedly also denied information regarding the number of personnel assigned for the task of tallying the notes. "Compiling the information would disproportionately divert the resources, the information sought cannot be furnished as per Section 7 (9) of RTI Act, 2005," the RBI said in its reply to the RTI query filed by a PTI correspondent.

The RBI had been dodging questions regarding the amount of demonetised notes returned for a long time. Finally, in its annual report in August, it claimed that Rs 15.28 lakh crore, or 99 percent of the demonetised 500 and 1,000 rupee notes, had returned to the banking system.