Aadhaar-SIM linking to get easier for senior citizens

The Supreme Court's order in February 2017 mandated linking phone numbers with Aadhaar for every individual. 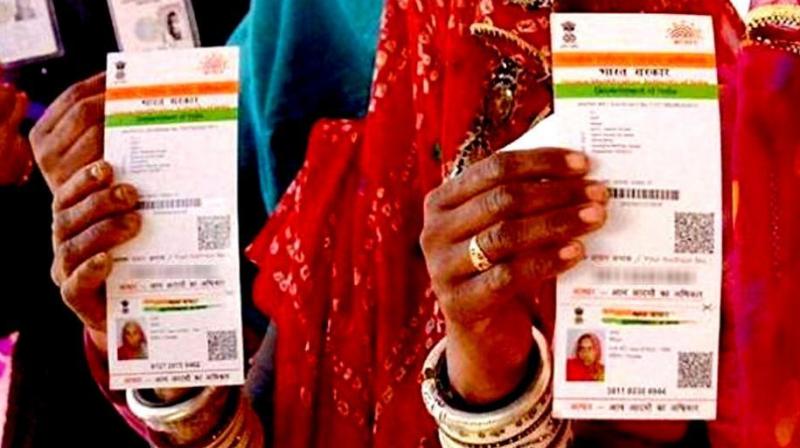 Mumbai: The government is considering various measures to mitigate difficulties faced by senior citizens in linking SIM numbers and Aadhaar.

The Supreme Court's Lokniti Foundation case order in February 2017, directed the government to facilitate the linking of SIM cards with Aadhaars. All connections not linked with Aadhaar will be deactivated post February 2018.

This development comes after it was reported that the existing linking measures are time consuming and have been causing inconvenience to the public. Long queues outside service providers’ counters and unavailability of machines have been holding back many from going ahead with the process.

The government is also reportedly considering using a proxy authorisation option that will require a person nominated by a senior citizen to verify the Aadhaar linkage. This facility may be extended to other mobile users as well.

"We are trying to smoothen things for both -telcos and customers. We are particularly concerned for older customers where biometrics can fail. We are coming out with measures to ease the pain of customers," said Telecom secretary Aruna Sundararajan.