Private sector capex to be muted till FY20 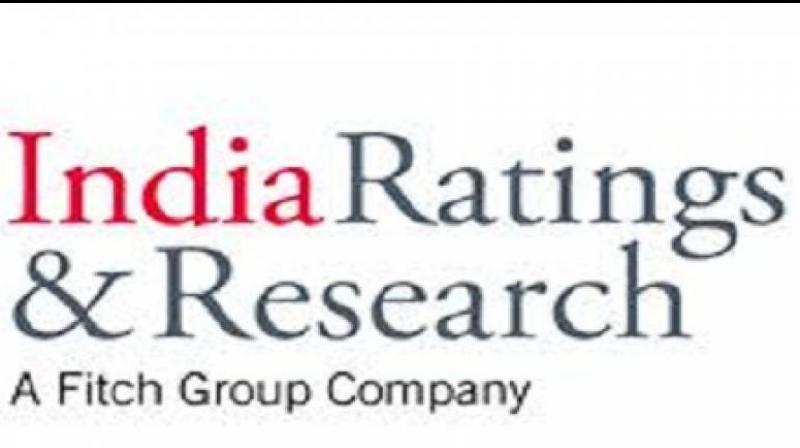 Mumbai: The private sector capex is expected to grow only at a modest pace till FY20 due to weak domestic consumption demand, global overcapacity and negative impact of GST on working capital.

According to India Ratings & Research, the overall corporate sector investment would grow at a compounded annual growth rate of just 5-8 per cent or Rs 1 lakh crore over FY18-FY20, which will largely be in the form of maintenance and essential upgrades by the 125 non-stressed of the top 200 asset-heavy corporates.

India Inc registered 4 per cent CAGR growth in capex over FY13-FY17, 13 per cent over FY09-FY12 and 49 per cent over FY05-FY08. Corporates are likely to show an unwillingness to invest in long-term projects due to muted demand and significant leverage, despite a low interest rate environment, it said.

Meanwhile, the agency added that 75 stressed corporates with negative capex CAGR of 8 per cent during FY13-FY17 might face difficulties in undertaking even maintenance capex. In the event of a rise in investment demand, along with low interest rates, the 125 non-stressed corporates will be the primary contributors to capex.

It also added that the valuation mismatch between buyers and sellers, capital constraints, and fee-based income model of asset reconstruction companies would act as barriers to stressed asset resolution. At the current level of economic activity, Ind-Ra believes that stressed corporates would take another 10-11 years to deleverage their balance sheets to a sustainable level.