India maintains the distinction of being the fastest growing emerging market economies of the world, bypassing China. 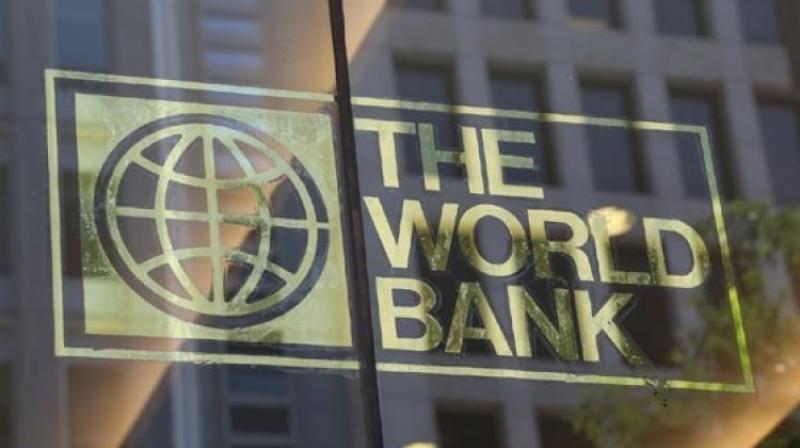 India is expected to regain its momentum, with growth rising to 7.6 per cent in Fiscal Year (FY) 2018. (Photo: PTI)

Washington: The World Bank on Wednesday cut India’s GDP growth rate for 2016-17 fiscal to seven per cent from its previous estimate of 7.6 per cent citing the impact of demonetisation. However, it forecast that the country would regain momentum in the following years with a growth of 7.6 per cent and 7.8 per cent due to a reform initiatives.

“The immediate withdrawal of a large volume of currency in circulation and subsequent replacement with new notes announced by the government in November contributed to slowing growth in 2016,” the World Bank said in its report, the first after the government junked high-value curriencies on November 8.

In its first report after the demonetisation, the World Bank said, “Indian growth is estimated to have decelerated to a still robust seven per cent (in fiscal 2017 ending on March 31, 2017), with continued tailwinds from low oil prices and solid agricultural output partly offset by challenges associated with the withdrawal of a large volume of currency in circulation.”

Notably, India maintains the distinction of being the fastest growing emerging market economies of the world, bypassing China. “India is expected to regain its momentum, with growth rising to 7.6 per cent in Fiscal Year (FY) 2018 and strengthening to 7.8 per cent in FY 2019-20,” the Bank said, adding that various reform initiatives are expected to unlock domestic supply bottlenecks and raise productivity.

“A benefit of ‘demonetisation’ in the medium-term may be liquidity expansion in the banking system, helping to lower lending rates and lift economic activity,” it said.

In the short-term, it said ‘demonetisation’ could continue to disrupt business and household economic activities, weighing on growth.