As per the data based on the new base year, the manufacturing sector output slowed to 1.2 per cent in March. 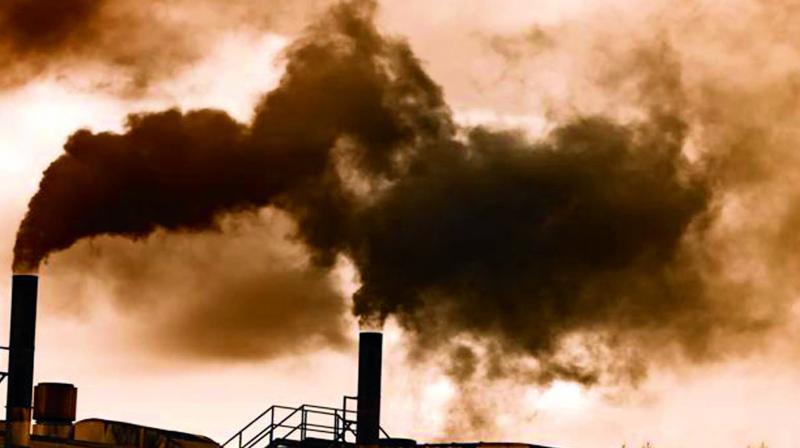 New Delhi: Industrial output growth slipped to 2.7 per cent in March, chiefly because of poor performance of the manufacturing sector, showed the IIP data based on the revised base year of 2011-12.

The Central Statistics Office (CSO) revises the base year of the macroeconomic indicators, as a regular exercise, to capture structural changes in the economy and improve the quality and representativeness of the indices.

This, it said, is attributable to shifting of base to a more recent period, increase in number of factories in panel for reporting data, exclusion of closed ones and inclusion of new items and exclusion of old ones.

The coverage of the new series of IIP is limited to the organised sector only. At a broad level, the new series has a total of 809 items in the manufacturing sector.

Also, 124 items such as biaxially oriented (olypropylene) (BOPP) films, calculators, colour TV picture tubes and gutka have been removed from the 2004-05 series, which had 620 items in the manufacturing sector.