Dearness allowance hiked to 5 per cent from 4 per cent 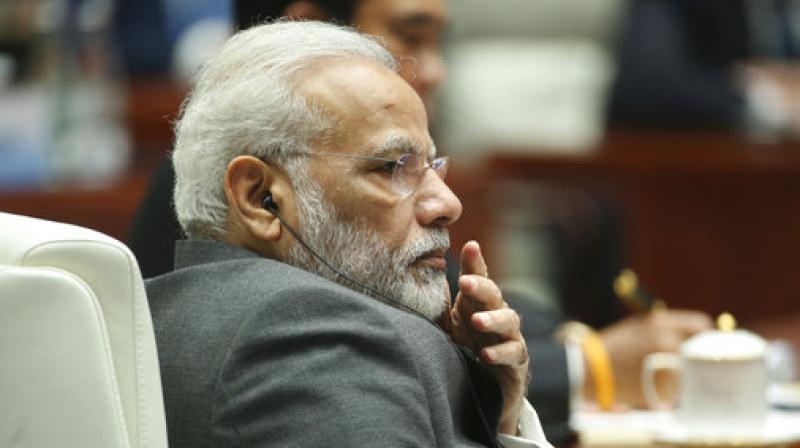 Mumbai: The Union Cabinet headed by Prime Minister Narendra Modi on Tuesday evening cleared some important proposals, among them was increasing dearness allowance of the central government employees by additional 1 per cent.

A proposal related to an amended gratuity bill that is to be tabled in Parliament was also given the green signal. Cabinet approves introduction of Payment of Gratuity (Amendment) Bill, 2017 in Parliament. Once passed by the Parliament,  the amendment will revise gratuity ceiling for private sector employees.

Among the most important proposals was related to implementation of a scheme that aims to set up a Dairy Processing and Infrastructure Development Fund. Besides, approval concerning development of six-laning of Narasannapeta-Ranastalam section of national highway (NH) 16 in Andhra Pradesh was also given at Tuesday's meet.