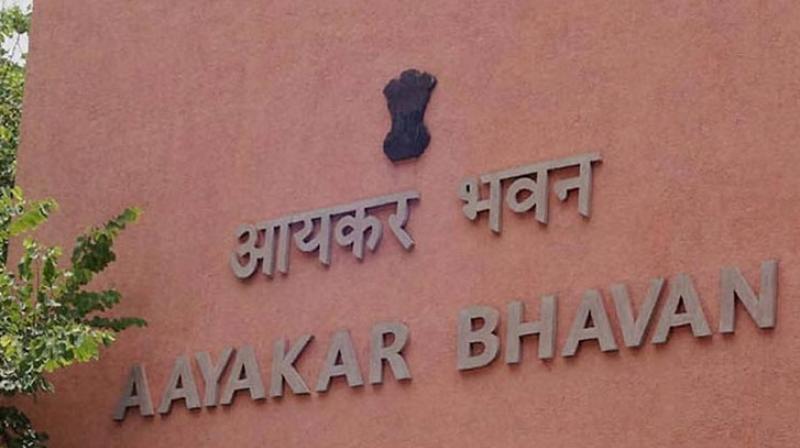 The total number of BAPAs entered into by the CBDT now stands at eight. (Photo: PTI)

The total number of BAPAs entered into by the CBDT now stands at eight, it added. The APA scheme was introduced in the Income-tax Act in 2012 and the 'Rollback' provisions were introduced in 2014.

The statement said signing of BAPA is an important step towards ascertaining transfer pricing matters of multinational company cases and dispute resolution.

Under BAPA, certainty in tax treatment is provided for the next five years while rollback provides dispute redressal for a maximum of four past years preceding APA years.

A BAPA may be preferred by multinational companies since finalisation of the same involves reaching an understanding between the tax administrations of the two countries and for the transfer pricing adjustments done in the hands of the Indian entity, corresponding adjustment is available in the hands of related foreign entity, thereby relieving economic double taxation, the statement said.

Noting that the progress of the APA scheme strengthens the government's mission of fostering a non-adversarial tax regime, the statement said the CBDT expects more BAPAs to be concluded and signed in the near future.