Unemployment in India to increase marginally in 2017-18: report

United Nations study says job creation in India is not expected to pick up pace in 2017. 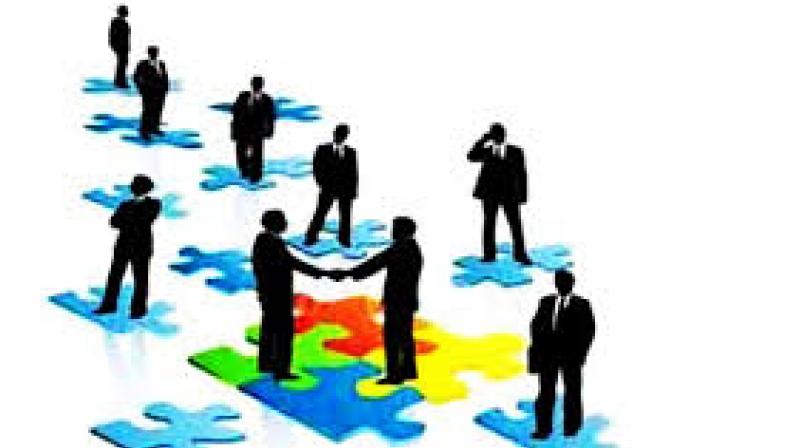 United Nations: Unemployment in India is projected to witness marginal increase between 2017 and 2018, signalling stagnation in job creation in the country, according to a UN labour report.

India had performed slightly well in terms of job creation in 2016, when a "majority" of the 13.4 million new employment created in Southern Asia happened in the country.

The report also acknowledged that India's 7.6 per cent growth in 2016 helped Southern Asia achieve 6.8 per cent growth that year. "Manufacturing growth has underpinned India's recent economic performance, which may help buffer demand for the region's commodity exporters," it added.

The report added that global unemployment levels and rates are expected to remain high in the short term, as the global labour force continues to grow.

In particular, the global unemployment rate is expected to rise modestly in 2017, to 5.8 per cent (from 5.7 per cent in 2016) representing 3.4 million more unemployed people globally (bringing total unemployment to just over 201 million in 2017).

"We are facing the twin challenge of repairing the damage caused by the global economic and social crisis and creating quality jobs for the tens of millions of new labour market entrants every year," said ILO Director-General Guy Ryder.

The increase in unemployment levels and rates in 2017 will be driven by deteriorating labour market conditions in emerging countries - as the impacts of several deep recessions in 2016 continue to affect labour markets in 2017.

"Almost one in two workers in emerging countries are in vulnerable forms of employment, rising to more than four in five workers in developing countries," said Steven Tobin, ILO Senior Economist and lead author of the report.

That statistic is even worse for emerging countries. Those living in Southern Asia and sub-Saharan Africa are facing the greatest risk. In contrast, unemployment is expected to fall in 2017 in developed countries (by 670,000), bringing the rate down to 6.2 per cent from 6.3 per cent in 2016.