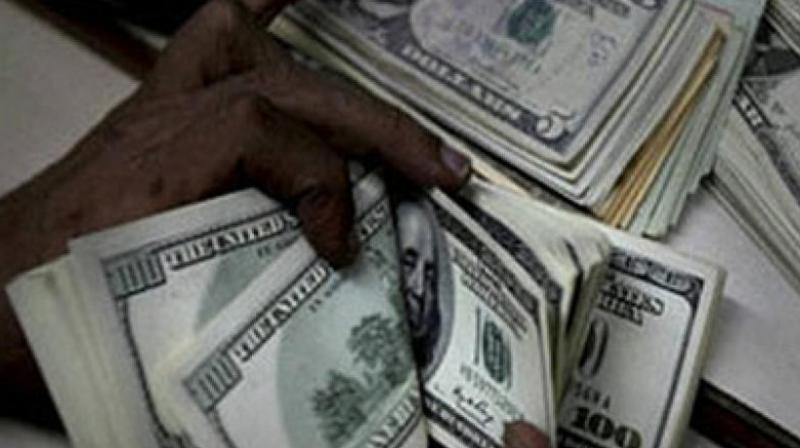 The country's foreign exchange reserves rose by USD 503.6 million to touch a life-time high of USD 424.864 billion in the week to April 6.

Mumbai: The country's foreign exchange reserves rose by USD 503.6 million to touch a life-time high of USD 424.864 billion in the week to April 6, aided by increase in foreign currency assets, the Reserve Bank said on Friday.

In the previous week, the reserves had surged by USD 1.828 billion to USD 424.366 billion. It had crossed the USD 400-billion mark for the first time in the week to September 8, 2017, but has since been fluctuating.

After remaining stable for past few weeks, gold reserves decreased by USD 130.7 million to USD 21.484 billion in the reporting week, the central bank said.