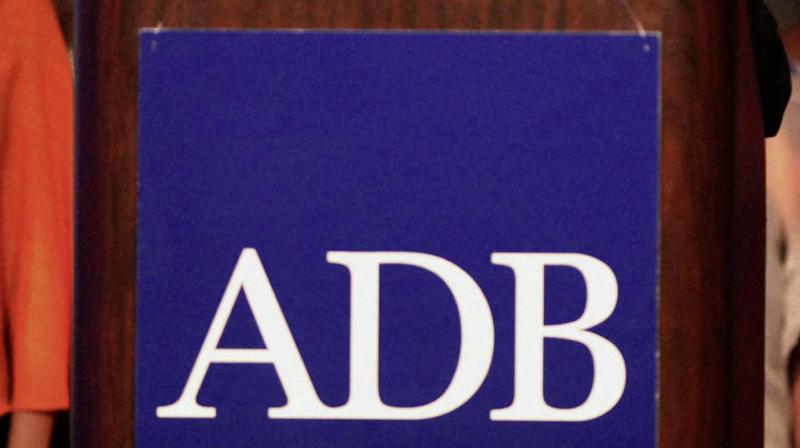 MANILA: The Asian Development Bank said Monday it will roll out a massive $20 billion package to help developing member nations weather the economic fallout from the coronavirus pandemic.

The fund represents the tripling of a package announced just a month ago, which the ADB decided to boost as the scale of the contagion's impact has mushroomed.

Nearly simultaneous shutdowns across the global economy, with workers ordered to hunker down at home against the virus, have set the stage for a deep recession.

"The scope and the scale of the crisis make it imperative for the ADB to expand its support," bank president Masatsugu Asakawa said in a video statement.

Up to $13 billion in loans will be made available to help virus-hit developing members fill in budget gaps, with another roughly $2 billion set for the private sector.

Developing members of the bank range from Afghanistan and Myanmar to India and China.

The ADB warned earlier this month the pandemic could cost the global economy $4.1 trillion as it ravages the United States, Europe and other major economies.

Markets have been sent spinning as traders fret over the crisis's long-term impact, though governments and central banks have stepped in to ease the pain, pledging trillions to prop up economies.