RBI left key interest rate unchanged as it wanted to be more sure that inflation will stay subdued. 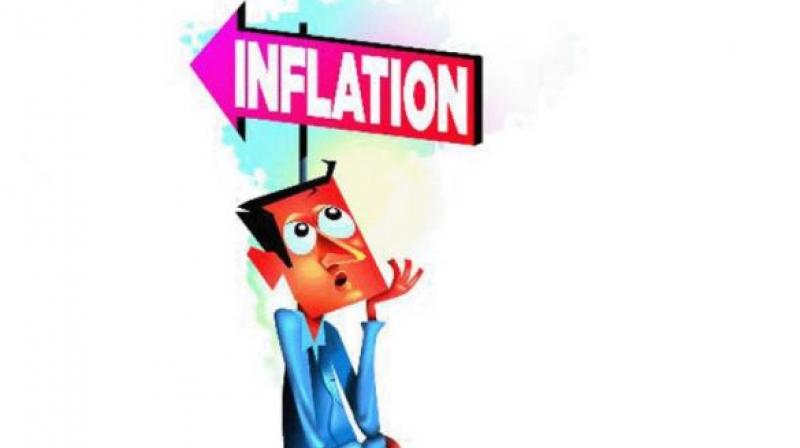 CPI inflation in May is at the lower end of the RBI's projected headline inflation band of 2-3.5 per cent in the first half the current fiscal.

New Delhi: Falling food inflation is expected to pull June CPI inflation to the sub-2 per cent level and may prompt the Reserve Bank to go in for a 25 bps rate cut in its policy review in August, says a report.

"We have grown more confident of our call for a 25 bps RBI rate cut on August 2 with CPI inflation falling to 2.2 per cent in May from 3 per cent in April," Bank of America Merrill Lynch (BofAML) said in a note, adding that with food inflation still coming off, it should slip below 2 per cent in June.

According to official data, retail inflation slumped to a record low of 2.18 per cent in May. Earlier this month, the RBI left key interest rate unchanged as it wanted to be more sure that inflation will stay subdued.

The finance ministry's stand is inflation has been consistently low warranting a rate cut. CPI inflation in May is at the lower end of the RBI's projected headline inflation band of 2-3.5 per cent in the first half the current fiscal.

Food inflation is easing further in June on a good summer rabi harvest and this should pull June inflation below 2 per cent. Moreover, there are predictions of a normal monsoon, and GST rates are unlikely to be inflationary, the report said, backing up.

Regarding the second round effect of the hike in housing rent allowance (HRA) by the 7th Pay Commission, it said "the impact can hardly be material, given that the first round is largely statistical".

In our view, time is running out for the RBI to cut rates. An August cut will signal a lending rate cut to banks before the busy industrial season begins in October. Delay will push the next lending rate cut to the next slack season commencing April," the report noted.