Tax has to be charged at 18 per cent on supplies of food made from their takeaway counter. 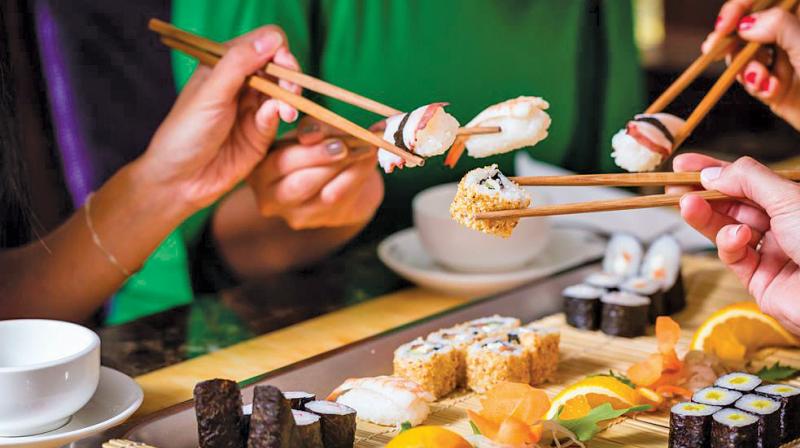 Tax rate for AC restaurants and those with liquor licence will be 18 per cent while 5-star hotels will charge 28 per cent GST.

New Delhi: A uniform GST rate of 18 per cent will be charged on takeaways as well as food served from a non-AC area of a hotel or restaurant if any of its part has a facility of air conditioning, the government has said.

The new Goods and Services Tax (GST) regime, which was rolled out from July 1, provides for levy of 12 per cent on food bill in non-AC restaurants.

The tax rate for AC restaurants and those with liquor licence will be 18 per cent while 5-star hotels will charge 28 per cent GST.

The Central Board of Excise and Customs (CBEC) has clarified through an FAQ on the GST rates that will be levied by restaurant-cum-bars where the first floor area is air- conditioned and used for serving food and liquor while the ground floor only serves food and non-AC.

The CBEC said tax will have to be charged at 18 per cent irrespective of from where the supply is made, first floor or second floor.

"If any part of the establishment has a facility of air conditioning, then the rate will be 18 per cent for all supplies from the restaurant," it said.

With regard to tax rates that would be charged for take- away food from such restaurants, the CBEC said, "Tax has to be charged at 18 per cent on supplies of food made from their takeaway counter."

Besides, such restaurants are also not eligible for the composition scheme as they are engaged in supplying liquor.