The NPL resolution process being led by RBI could potentially release capital if recovery rates are high. 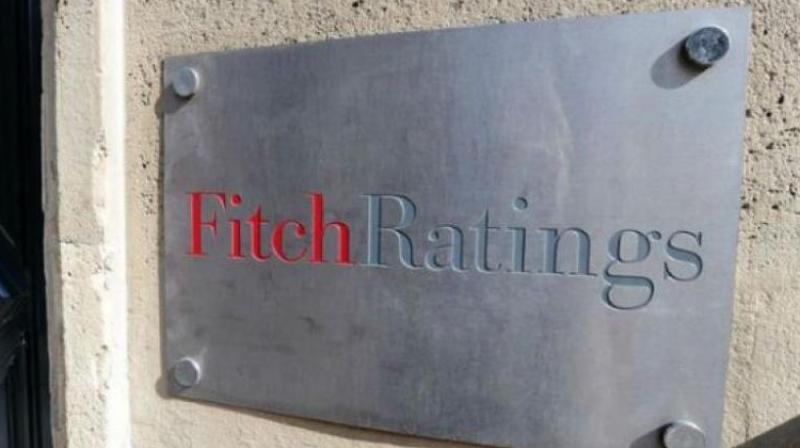 he government is committed to investing only another $3 billion in fresh equity for 21 state banks over FY18 and FY19, having already provided most of the originally budgeted $11 billion.

Mumbai: Global rating agency Fitch has estimated that Indian banks are likely to require around $65 billion of additional capital to meet new Basel III capital standards that will be fully implemented by the financial year ending March 2019.

It added that the weak capital positions have a major negative influence on Indian banks viability ratings, which will come under more pressure if the problem is not addressed.

While the estimate for capital needs have fallen from its earlier projections due to asset rationalisation and weaker than expected loan growth, Fitch however said that state banks, which accounts for 95 per cent of the estimated shortage have limited options to raise the capital they still require.

“Prospects for internal capital generation are weak and low investor confidence impedes access to the equity capital market. Access to the Additional Tier 1 (AT1) capital market has improved in recent months - reflecting state support to help state banks avoid missing coupon payments — but around two-thirds of the capital shortage is in the form of common equity Tier 1 (CET1),” Fitch said.

It further noted that state banks are likely to be dependent on the state to meet core capital requirements. The government is committed to investing only another $3 billion in fresh equity for 21 state banks over FY18 and FY19, having already provided most of the originally budgeted $11 billion.

Fitch believes the government will have to pump in more than double, even on a bare minimum basis (excluding buffers), if it is to raise loan growth, address weak provision cover, and aid in effective resolution of non performing loans (NPL).