Pradhan said global oil refining capacity has dropped by 13 per cent due to Irma and Harvey. 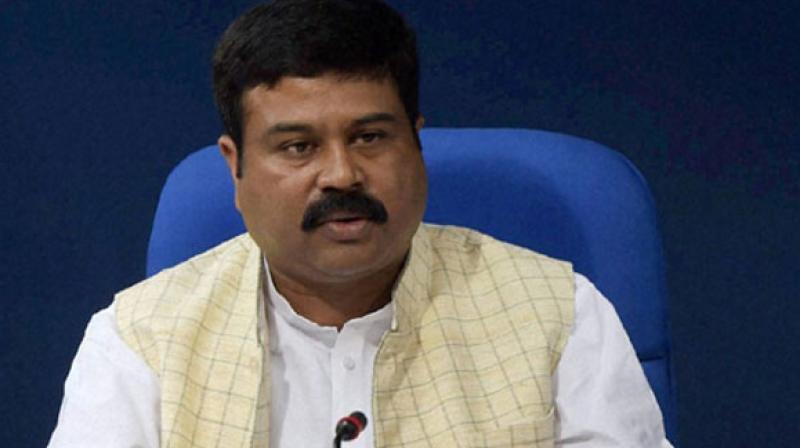 Mumbai: Amidst petrol and diesel prices hitting a three-year high, Petroleum Minister Dharmenda Pradhan on Wednesday defended the daily price revision mechanism calling it rational and transparent and said it cannot be changed on a knee-jerk basis.

While petrol prices in Mumbai escalated to Rs 79.48, the highest among the four major cities, the petroleum minister assured that global crude prices are expected to cool down soon.

Pradhan attributed the price hike to international crude prices and said global oil refining capacity has dropped by 13 per cent due to Irma and Harvey.

On June 6, the government launched the daily price change mechanism, which has been receiving a lot of flak amidst escalating prices. Defending the system, Pradhan said “Govt has no business to interfere in pricing by oil companies..petrol, diesel prices are deregulated and market aligned”.

A litre of petrol in Delhi on Wednesday was priced at Rs 70.38, while that in Chennai was sold at Rs 72.95, according to the Indian Oil Corporation.

Moreover, so far the fuel prices have been kept outside the ambit of the Goods and Services Tax (GST). Favouring the inclusion of fuel prices under the GST regime, he said “GST is the only way to have a rational price mechanism in petroleum products. There will be tax predictability if petroleum products are brought under GST”.