Bank guarantees of as much as Rs 29,000 crore have been furnished by companies. 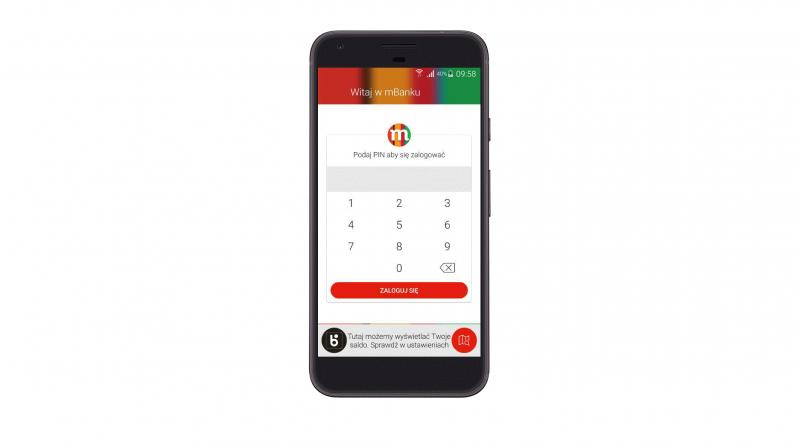 Task Force is committed to achieving the target of manufacturing 500 million mobile phones in the country by 2019.

New Delhi: Mobile handset makers may get some relief as the government is expected to ease bank guarantee norms for import of components at concessional duty rates for local manufacturing.

According to sources, the Prime Minister's Office convened a joint meeting with industry and inter-ministerial officers last week to look into the impediments being faced by mobile makers in India.

Industry players raised concerns over huge capital getting blocked in bank guarantees given as assurance to customs that the items imported by them on concessional duty rates will not be retailed in the market and will be used solely for making mobile phones.

"The PMO has assured that it has noted concerns of mobile manufacturers on IGCR and will take it up so that at least the formalities of bank guarantee is waived for companies with good track record," a source who attended the meeting told PTI. Bank guarantees of as much as Rs 29,000 crore have been furnished by companies.

"The accounting period of bank guarantees is 3 month for IGCR (Import of goods at concessional rate of duty for manufacture of excisable goods). A company cannot free the bank guarantee if the imported goods have been exhausted even in 5 days so the capital remains block for long period," said a representative of a mobile company.

"The Task Force is committed to achieving the target of manufacturing 500 million mobile phones in the country by 2019. We have already achieved 40 per cent of this target. The PMO and Meity, we feel, is completely committed to enhance ease of doing business while ensuring revenue safeguards. This move will surely ease the path of mobile industry," he said.

The Ministry of Electronics and IT has set-up a task force between government official and representative from industry to boost mobile manufacturing ecosystem in the system.