Post-GST, indirect tax collection would see a growth of 10 per cent as per government target. 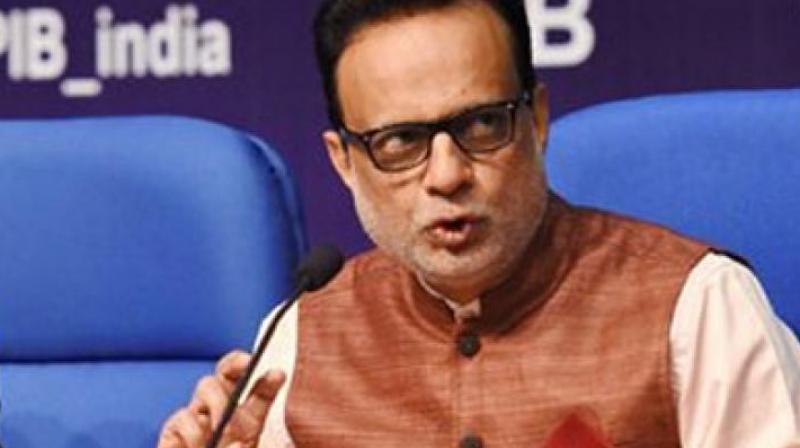 "One of the objective (of GST) is to widen the tax net and it will happen once GST comes into force from July," Adhia told reporters here.

Post-GST, indirect tax collection would see a growth of 10 per cent as per government target, he said. Taking part in a discussion with business community of Assam, Adhia urged traders of to adopt the new system as not many of them migrated to GST mode.

"The non-tax revenue also grew by 23 per cent in this time," he added. Talking about GST, the Minister said, "I don't consider this as a taxation law, but it is a unifying factor for India. Assam will be hugely benefited from this."