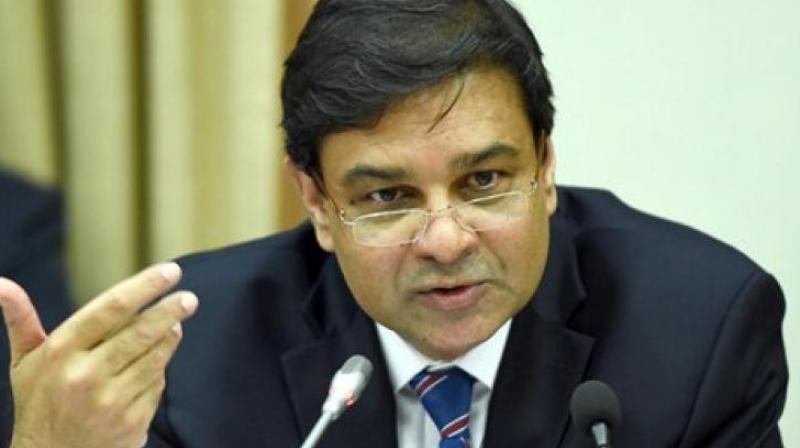 The RBI said the new set of provisions is effective April 1 based on the financials of each bank as of March 2017, and override the existing PCA framework. It also said the new framework will be reviewed after three years.

"A bank will be placed under PCA framework based on the audited annual financial results and RBI's supervisory assessment. However, RBI may impose PCA on any bank during the course of a year, including migration from one threshold to another, in case the circumstances so warrant," RBI said.

More importantly, it said if a bank crosses the third level of risk threshold (wherein a bank's common equity tier I capital falls below the threshold of 3.625 per cent by 3.125 per cent or more) the said bank will be either amalgamated or
merged or taken over by another entity.

"Breach of 'risk threshold 3' of CET1 by a bank would identify it as a likely candidate for resolution through tools like amalgamation, reconstruction, winding up etc," RBI said.

It also said in case a "bank defaults in meeting the obligations to its depositors, possible resolution processes may be resorted to without reference to the PCA matrix."

Extending the new provisions to foreign banks, RBI said the revised PCA  framework is applicable to all banks including small banks and foreign banks.

A bank's leverage will be monitored additionally as part of the PCA framework and any breach of any risk threshold will result in invocation of PCA.

On CRAR or capital to risk assets ratio, which is the minimum regulatory prescription and the applicable capital conservation buffer (CCB), it said the current minimum prescription is 10.25 per cent (9 per cent minimum total capital plus 1.25 per cent of CCB as on March 31, 2017).

If a bank including foreign ones breaches the risk levels or leverage levels, RBI said promoters/owners/parent in the case of foreign banks will have to bring in capital to meet the special supervisory requirement.

Breach of risk threshold 2 will attract restrictions on branch expansion, domestic and/or overseas higher provisions as part of the coverage regime, it said.

Breach of risk threshold 3 will invite mandatory actions of threshold 1 & 2, along with restrictions on management compensation and directors' fees and any other corrective actions such as removal of managerial persons, superseding the board or suppression of the board.

Credit risk related actions include asking the bank to prepare a time-bound plan and committing it reduce NPAs, plans to contain new NPA generation, strengthening the loan review mechanism, curbs on credit expansion for borrowers below certain rating grades, reduction in risk assets, curbs on credit expansion, reduction in unsecured exposures, loan concentrations to identified sectors, industries or borrowers; sale of assets, action plan for recovery of assets among others.

These measures were promised at the April 7 monetary policy as the bad loans including those already restructured in the system is believed to have touched 15 per cent of the system or USD 180 billion by March 2017.