Retail inflation growth drops to a four-month low in March

Annual retail inflation eased to 5.91% in March, down from 6.58% the previous month 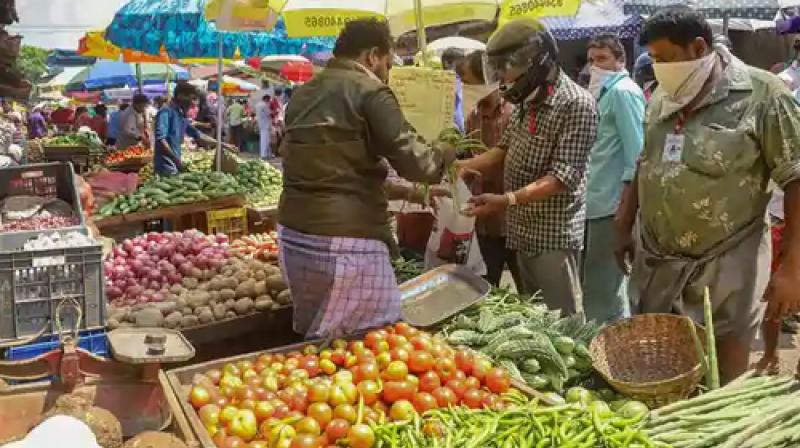 New Delhi: India’s retail inflation dropped to a four-month low in March, increasing the chances that the RBI will ease interest rates further in its efforts to encourage economic activity that has stalled amid the coronavirus outbreak.

Food inflation declined from 10.81% in February to 8.76% in March because of falling onion prices, shows data released by the National Statistical Office (NSO) on Monday. This was reflected in vegetable inflation softening from 31.61% to 18.63% in the two-month period.

Annual retail inflation eased to 5.91% in March, down from 6.58% the previous month, and 5.93% forecast. However, it remained above the mid-point of the Reserve Bank of India’s (RBI) 2-6% target range, the Ministry of Statistics data showed on Monday.