The policy will streamline the retail trade and promote ease of doing business in the retail sector. 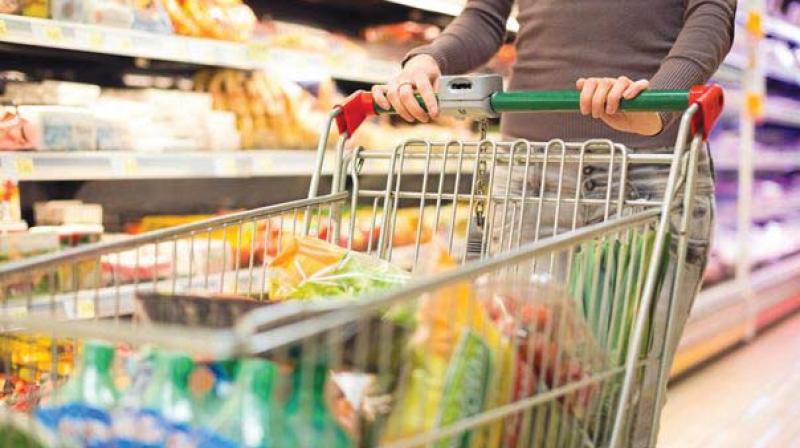 The main elements of the retail policy include promoting ease of doing business, licencing, access to funds, direct selling, and hyper-market related matters.

The policy will streamline the retail trade and promote ease of doing business in the sector.

The main elements of the policy include promoting ease of doing business, licencing, access to funds, direct selling, and hyper-market related matters.

"It will also focus on ways how to promote growth of retail sector, increase in digital payments, reducing infrastructural bottlenecks," the official said.

The department has completed consultations on the proposed policy and "we are in the process of drafting it which will be soon put for public comments", the official added.

This proposal was part of the 100-day action plan prepared by the department, under the commerce and industry ministry.

"The policy is being formulated to support development of the sector that would benefit 65 million small traders," the official said.

In February, the subject of domestic or internal trade was shifted to the DPIIT (Department for Promotion of Industry and Internal Trade) from the consumer affairs ministry, which was earlier the nodal agency for regulating the fast-growing sector.

The department is already in the process of formulating guidelines on e-commerce and, hence, it would be appropriate for the ministry to come out with norms for retail trade.

Views of all stakeholders, including state governments, are important while framing the policy as retail trade is also governed by the Shops and Establishment Act, which is implemented by states.