The pre-budget meetings of ministries and departments will start from October 9. 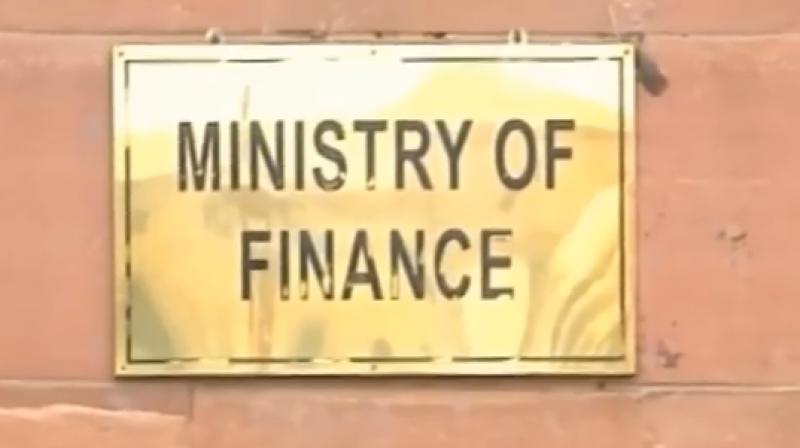 The finance ministry on Wednesday released timelines for submission of budget proposals by different ministries.

New Delhi: The finance ministry on Wednesday released timelines for submission of proposals by different ministries and departments towards preparation of the first post-GST Budget, scheduled to be presented in February.

As per the circular for the Budget 2018-19, the pre-budget meetings of ministries and departments will start from October 9.

"All data, as per the prescribed formats, will need to be submitted on UBIS (Union Budget Information System) platform. Data entered in the UBIS shall form the basis for generating both Statement of Budget Estimates and the Detailed Demand for Grants," the circular said.

As per the timeline, estimates of capital receipts have to submitted to the budget division by October 16 and for revenue receipts by November 15.

Further, the outcome budget framework would also need to be prepared as per the allocations indicated in the MTEF statement. "The outcome budget would need to be duly approved by NITI Aayog and Public Finance, Department of Expenditure," the circular said.

For the central sector and centrally sponsored schemes, tentative ceilings would be discussed during the pre-budget meetings.

The government expects GDP estimates, a key macro-economic data used in preparation of the budget, from the Central Statistics Office by January 6. It also contains revised estimates of revenue and expenditure.

The annual exercise of budgeting is a means for detailing the roadmap for efficient use of public resources taking into account socio-economic and political priorities.